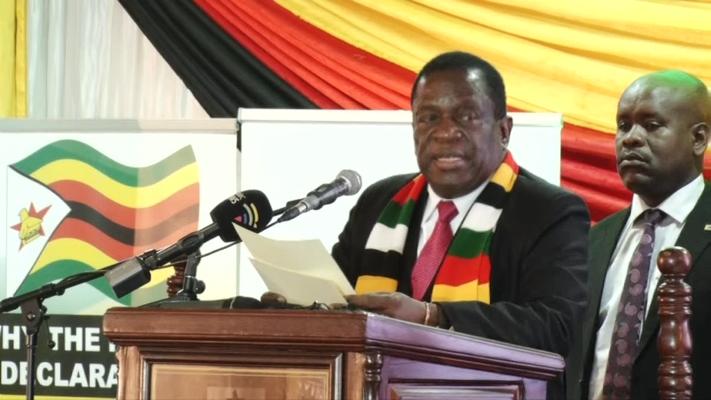 The dry port is land that was donated by the Namibian government.

In a statement on Tuesday, the Minister of Foreign Affairs and International Trade Minister Sibusiso Moyo said:

The dry port is land that was donated by the Namibian government to Zimbabwe so that we build the dry port and it has been completed through contributions by the Road Motor Services here in Zimbabwe.

We expect that this is going to be one of the gateways, particularly to South America, to West Africa and to several other countries in that part of the world, so that we can then use that route of the Caprivi Strip.

That is within the framework of the (African)Continental Free Trade Area.