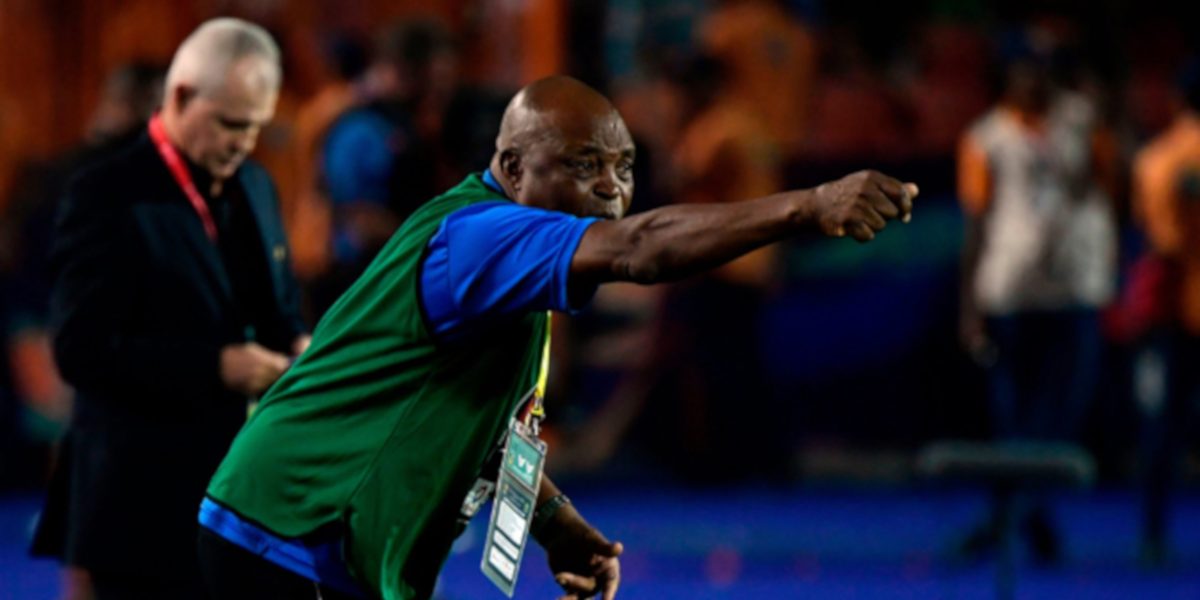 It is with a deep sense of shock that we have received the untimely resignation of Sunday Marimo Chidzambga from the position of Head Coach of the Men A team, the Warriors, at a precarious time, when the nation and team needed his wise counsel.

Mr Chidzambga notified the secretariat of his resignation this afternoon and ZIFA has accepted his decision.

ZIFA is grateful to Mr Chidzambga for diligently availing his services and wish him well in his upcoming endeavours  and trust he remains available whenever we seek his wise counsel.

The Technical Development Committee will urgently review the matter in order to craft a long-term solution to the void left by Mhofu.

In the interim, Rahman Gumbo assisted by  Lloyd Mtasa will lead the technical team for the upcoming African Nations Championship (CHAN)  assignment against Mauritius.

We call upon the football family to rally behind the interim  technical team as we continue repositioning our game.

FOR AND ON BEHALF OF THE ZIMBABWE  FOOTBALL ASSOCIATION (ZIFA)