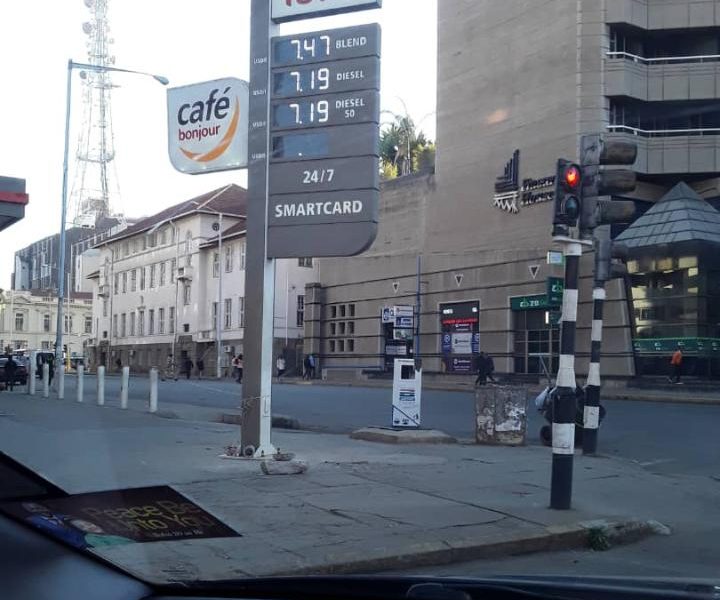 A NewsDay columnist opines that Zimbabwe is now worse off in every way than it was under former President Robert Mugabe.

President Mugabe was overthrown in a military coup in November 2017 with huge crowds in Harare celebrating the nonagenarian’s fall. He was replaced by his deputy, President Mnangagwa whom he had sacked.

While the generality of citizens believed that Mugabe’s demise will usher the country to paradise, the opposite is what happened. Wrote the columnist:

… nothing confirms the worst of the current period as opposed to the previous than the incessant economic woes besetting Zimbabwe.

… A mere glance at the quality of life of Zimbabweans today pathetically confirms the gory truth of our unenviable situation… At least under Mugabe, no electrical power cuts were experienced.

Zimbabwe has virtually little to no households that still enjoy running water in their homes.

… Zimbabwe has become a haven for weekly fuel price increases. The banning of the use of multiple currencies has further thrown people into the deep end.