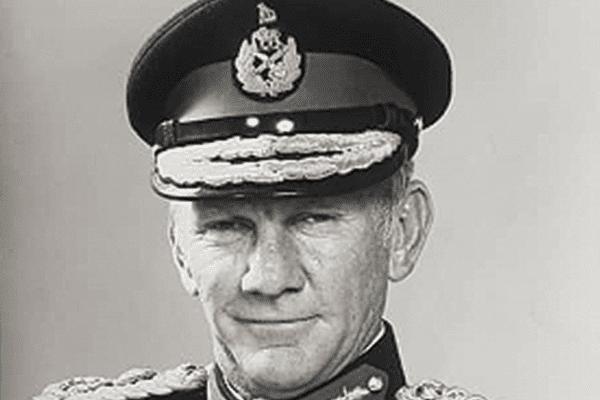 Yes, he passed on the 18th of July. It was because of old age. He has been cremated. I am relaying what the family is telling me. I will have to speak to the family.

ZDF Wing Commander Donovan Muroiwa said that they were yet to be furnished with full details by the late General’s family. He said:

We are still waiting for the family to give us full information. We understand he is no more. We will issue a full statement when we have the full details we want on his biography.

Maclean became the first post-independent Zimbabwe military commander when he was appointed Commander ZDF on August 8, 1981, by the then Prime Minister Robert Mugabe.