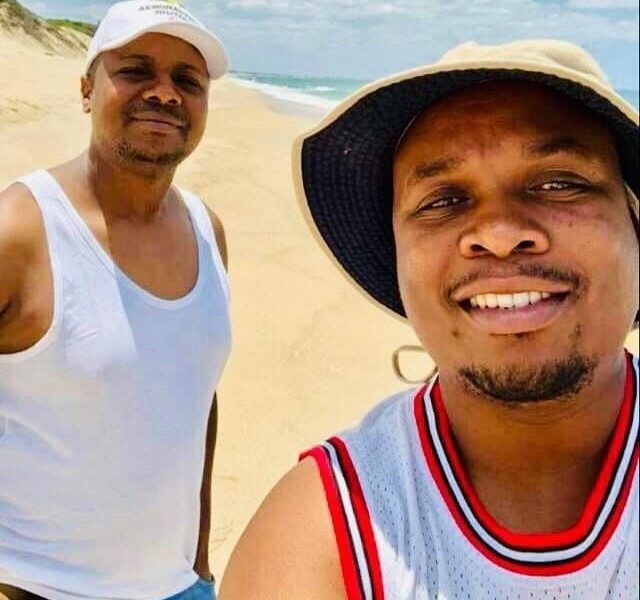 Two brothers from a Bulawayo crime family were allegedly held and tortured for several days and then shot dead in South Africa and their bodies dumped on a farm.

The duo was identified as Sydney and Addmore Gwatsvaira who grew up in West Somerton, Bulawayo.

Their decomposed bodies were found on a farm in Mpumalanga Province on July 10 after they were reported missing on June 26.

The spokesperson for the Mpumalanga police, Brigadier Leonard Hlathi is quoted as saying:

I can confirm that there are two Zimbabweans who were found dead in an area between Bronkhorstspruit and Delmas. Their bodies had bruises, an indication that they could have been assaulted.

Our investigations revealed that they were murdered in Johannesburg and the suspects then dumped their bodies in Mpumalanga.

According to ZimLive, the brothers reportedly ran an internet-based vehicle theft ring. A source to the publication said:

They used to respond to internet adverts by individuals selling cars. They would express interest and then offer to pay through bank transfer.

The seller would then receive an SMS confirmation of a payment purportedly from their bank, but in reality no such payment would have been made.

After signing an agreement of sale, the sellers would discover after three days when such payments usually clear if made from a different bank that they had been duped.

The two brothers were allegedly trapped after they duped a man advertising a Land Rover Discovery which they then shipped to Zambia. Zimlive was told:

It is said that the same seller placed another internet advert to lure the brothers. When they went to meet what they thought would be their next victim, they were trapped.

Their contact in Zambia picked the phone a few times and said there was no way the vehicle could be shipped back without risking arrest. After a couple of days, he stopped picking their calls and maybe that’s what sealed their fate.