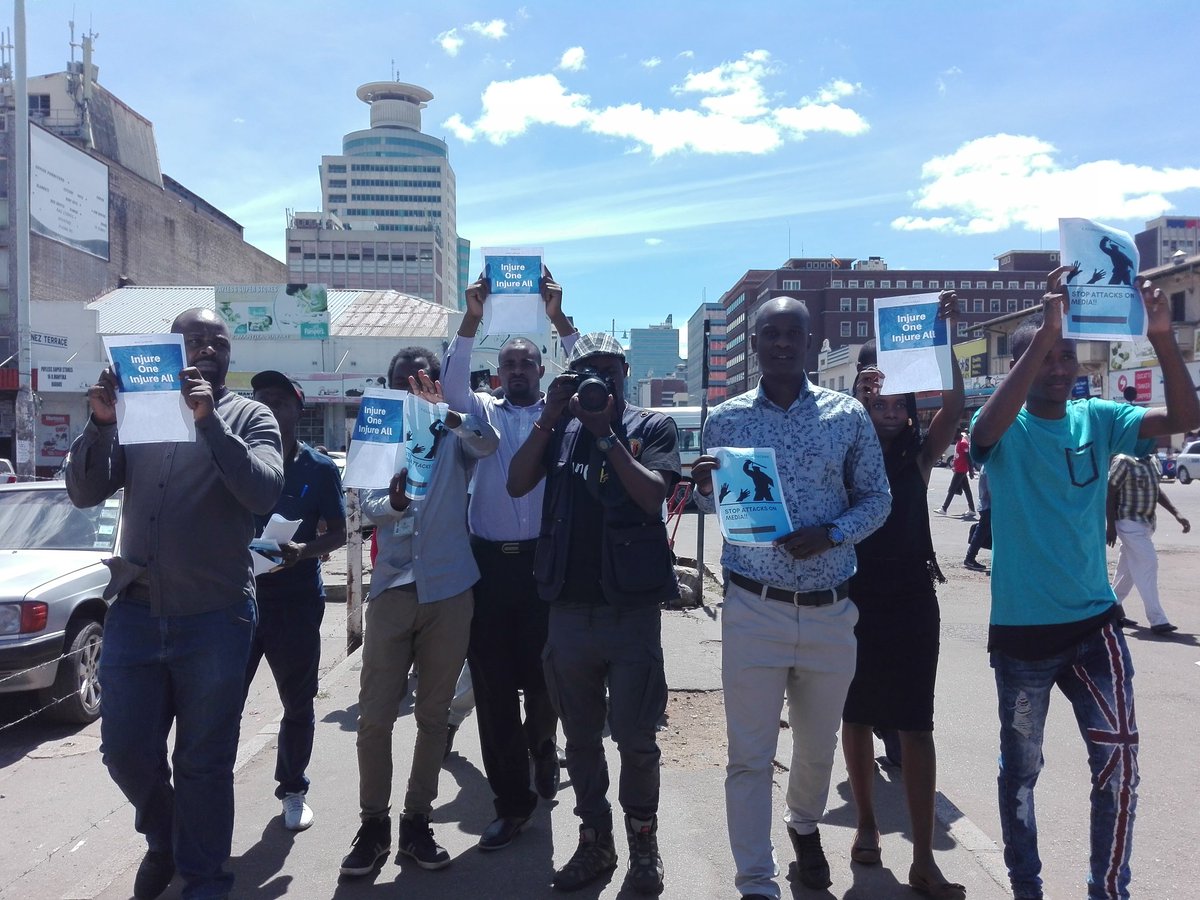 Binga North MP and the chairperson of the Parliamentary Portfolio Committee on Information, Prince Dubeko Sibanda (MDC Alliance) said that he desires to see media reforms which will lead to media freedom in Zimbabwe.

Speaking to NewsDay, Sibanda said that during his five year-term in office, he would want to see a reduction in the cost of doing business in the media industry. He said:

I want to see media reforms and these are premised on issues that have been complained of all along by the citizens directly or through elections observer reports; issues of media freedom as stipulated in the Constitution of Zimbabwe.

We need a multiplicity of ideas being expressed through ownership and content of media products.

I look forward to a situation where government becomes a facilitator for an environment conducive to investment in the media sector through reduction of cost of doing business by reduction of taxes, provision of media infrastructure such as transmitters at low cost, and ensuring a constant supply of power at an affordable cost.

Sibanda bemoaned the government’s failure to walk the talk on media reforms. He said:

Freedom of expression is still a pipe-dream in the country. No wonder why we have so many citizens currently appearing before the courts for (merely) expressing their views on how the country is being governed.

Government has been too restrictive to the media sector. For example, any media house that reports negatively on government loses advertising revenue from government institutions.

This has seen most media houses stampeding to report positively on government. This is not good for democracy.