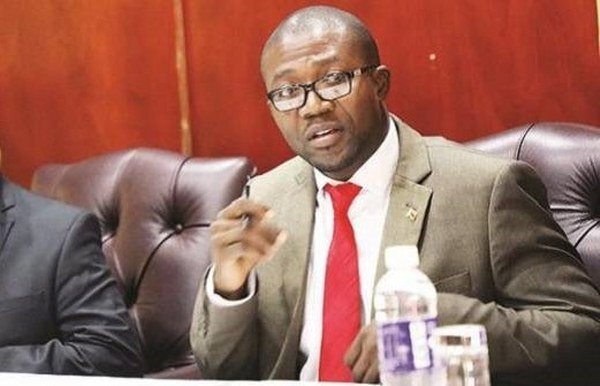 The Minister of Industry and Commerce, Mangaliso Ndlovu has changed the country’s manufacturing sector growth for 2019 to 1% from the initially projected to 2.5%.

Ndlovu said that the revision was necessitated by several factors which are outside the government’s control, chief among them being two weather extremes experienced last season.

Speaking to delegates at the state of industry breakfast meeting recently, Ndlovu said:

We had initially made a projection of 2.5% which has since been revised downwards to 1% obviously because of many factors that have affected our economy and chief among them is the El Nino induced drought and Cyclone Idai’s devastating effects.

We also encountered several challenges on the currency front and more specifically from accessing the foreign currency needs for our raw materials and retooling needs.

I have however defended our projected 2 % annual growth rate moving into 2020 and beyond. While others feel it is not ambitious enough, there is a need to note that in 2017 and 2018 where I believe we did well, we only grew by just over 1.3%.

So realistically, if we have a target of 2%, I believe we would have done well although there will be scope to do more than the projections.