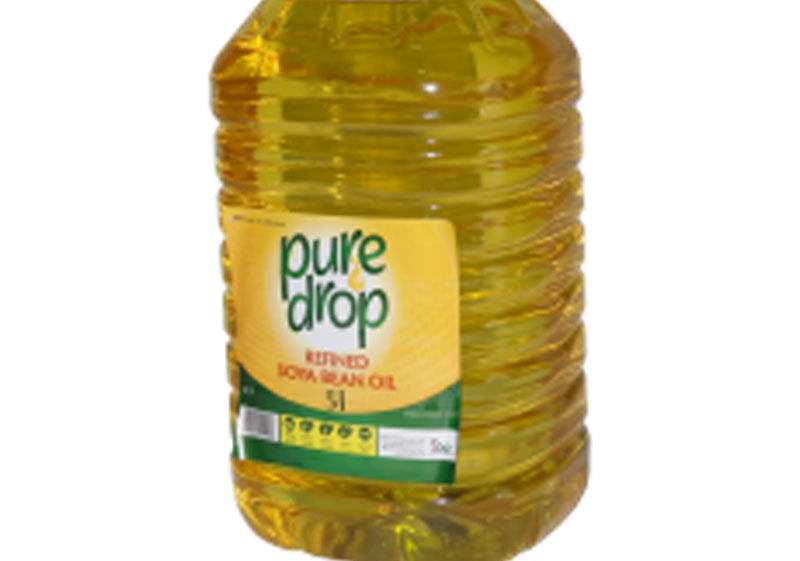 The Chairman of Surface Wilmer the company that produces Pure Drop cooking oil explained why production has shrunk at their plant. He explains why he sends 300 workers home in an interview that was posted by NewsDay.