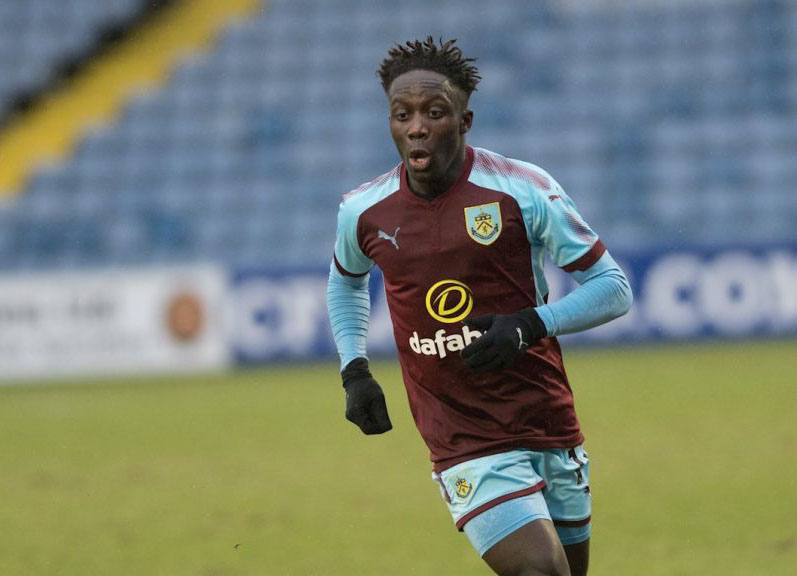 Chakwana (20) was released by Premier League side Burnley and was a reported target of League One side Sunderland.

He’s got a lot to offer. When he’s on his game, playing up there and down the middle, he causes problems. He plays off the shoulder, comes short, gets it into his feet, a little bit like Jermain Defoe. He can be a good finisher when he’s on it.

Chakwana joined Burnley in 2015 where he earned his first professional contract at the club two seasons ago after finishing as the Under-23s’ top scorer in two out of the last three seasons.