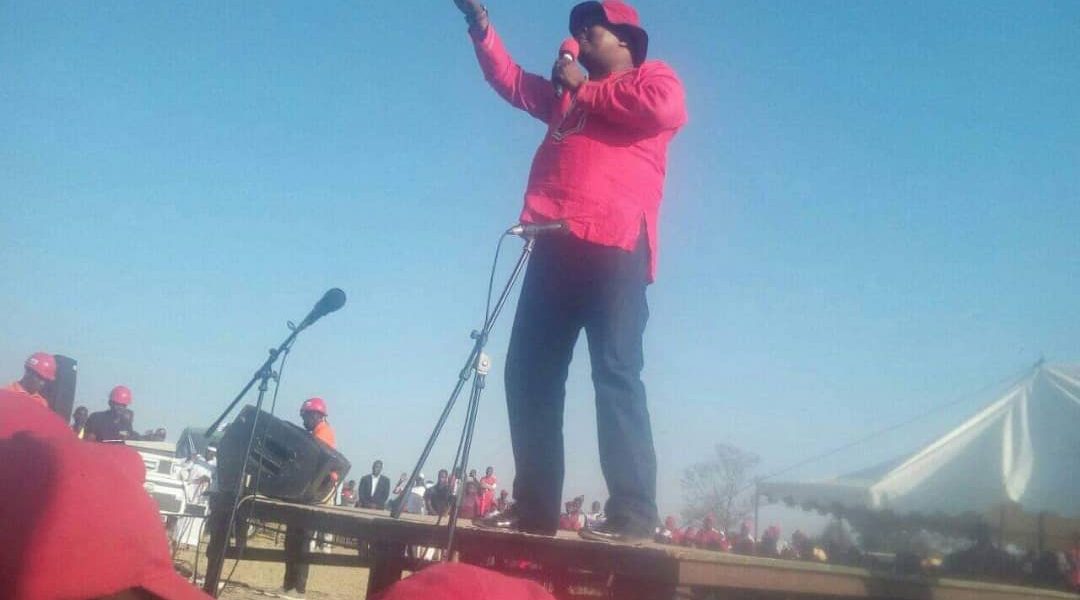 The MDC Alliance Vice Chairman who was recently released on bail after he was charged with treason a few days ago was seen today addressing a rally in Hopely in Harare. he reportedly called for protests to start by saying lets evade the streets now. 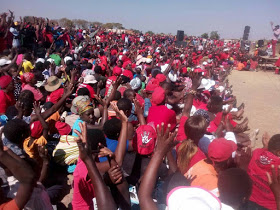 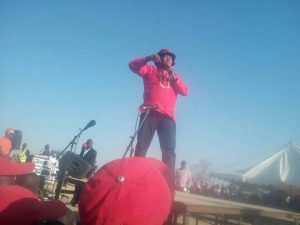 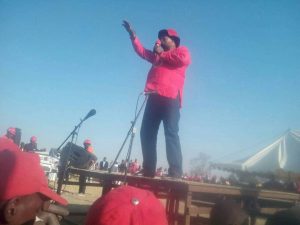 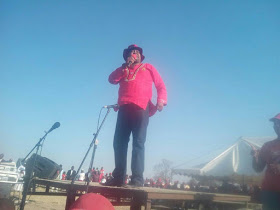