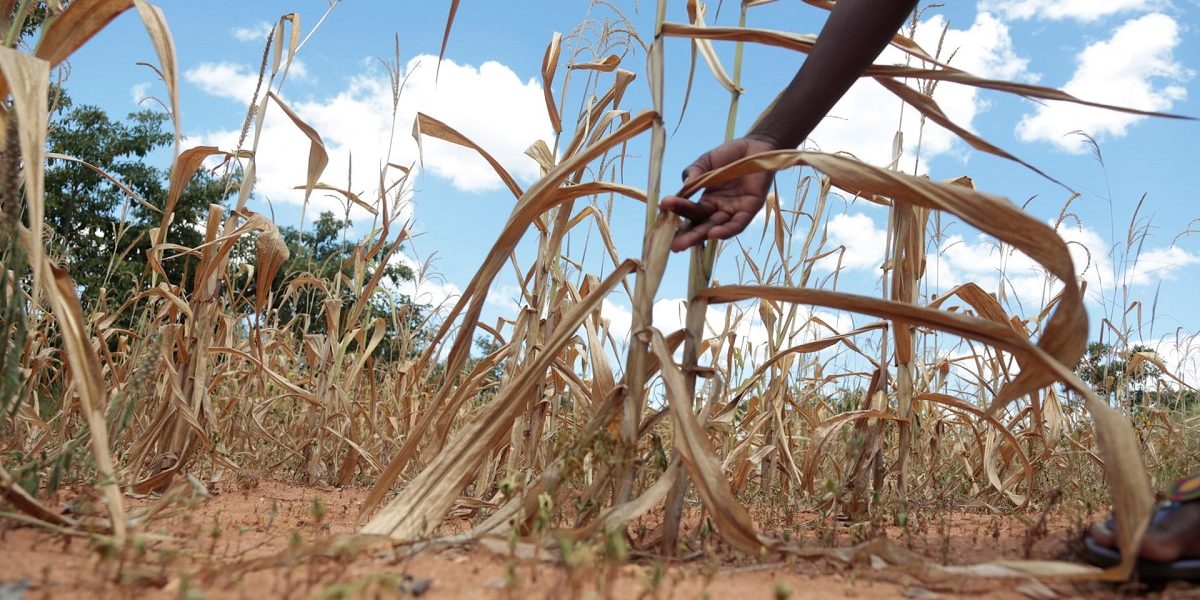 The United Nations has said that Zimbabwe’s food situation is moving from a crisis to an emergency because of El Nino-induced drought and the ongoing economic meltdown. Tropical Cyclone Idai also destroyed crops particularly in Manicaland and some parts of Masvingo, a few weeks before harvest time.

This comes a few weeks after President Mnangagwa has said that the country needs to import around 800 000 tonnes of maize.

The coordinator of U.N. agencies in Zimbabwe, Bishow Parajuli, is urging farmers to invest in irrigation and small grains as part of efforts to reduce the effects of climate change.

Unfortunately, we are moving from a crisis to an emergency, which is pretty serious. Also the economic challenges facing the country, people have lost their income. The situation is really precarious.

As government and U.N. aid agencies report, Zimbabwe needs about $218 million to fend off hunger for about 5.5 million people between now and April 2020. The timeline is on the assumption that there will be enough rains to produce a good harvest.

Some citizens including Plaxedes Chibura of Epworth, located about 60 kilometres (37 miles) southeast of Harare have already started adjusting their meals as the situation further deteriorates. Chubura said:

We have resorted to just one meal a day. At times, it’s just the vegetables we get in our garden. We are struggling to get money to buy food. I wish donors would bring us food, especially for the children, as I am not employed.