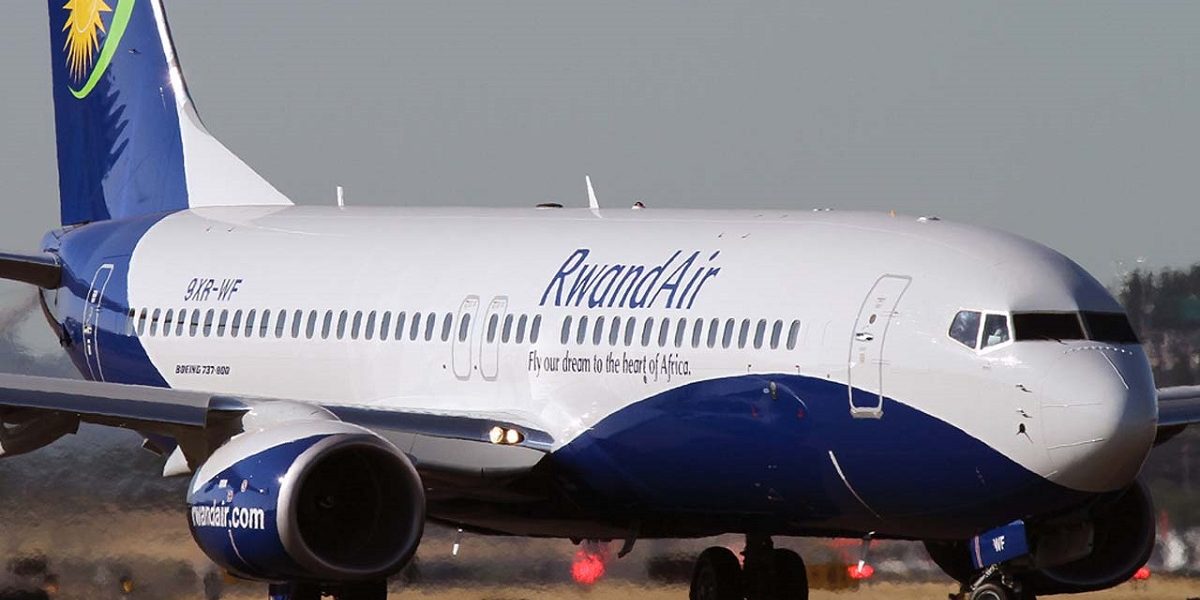 RwandAir has introduced flights between Harare and London. The Herald reports that the airline will be plying the route four times a week and is contemplating increasing frequency.

The Zimbabwean government, on behalf of the tourism and hospitality industry in Zimbabwe, approached the airline in July 2017 and asked it to use the routes.

Flights from Harare to London are on Tuesdays, Thursdays, Saturdays and Sundays departing at 0350 arriving in London at 1750 via Kigali its hub and Brussels in Belgium.

Sales supervisor, Audrey Marase, who is currently with the Zimbabwe Tourism Authority in the United Kingdom, says the airline introduced the Sunday flight due to the increased demand. Marase said:

From Harare to Kigali we use CRJ 900 new-generation aircraft then from Kigali to London we use our giant Airbus A330-300.

We have scheduled our flights in a manner that there is less than 2 hours connecting time in Kigali, to avoid long waits in transit.

From London, it departs at 7 pm and arrives in Kigali at 7 am then connects at 9.10am, arriving in Harare at 12 midday.