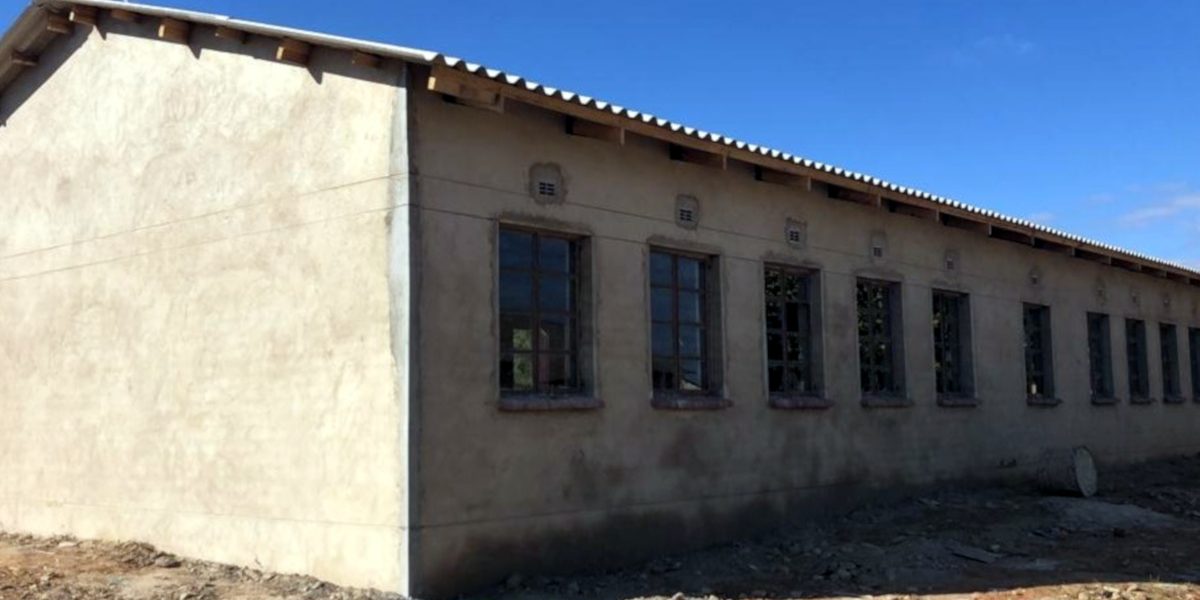 One of the funds initiated by diaspora based Zimbabweans to help Cyclone Idai affected communities has funded the rebuilding of classroom blocks and toilet facilities for a number of schools in Chimanimani, Bikita and Chipinge.

The fund raised a total of US $106,000 on an internet platform called GoFundMe and it was led by Freeman Chari. Some of the money has been used to fund construction and reconstruction for the following schools: 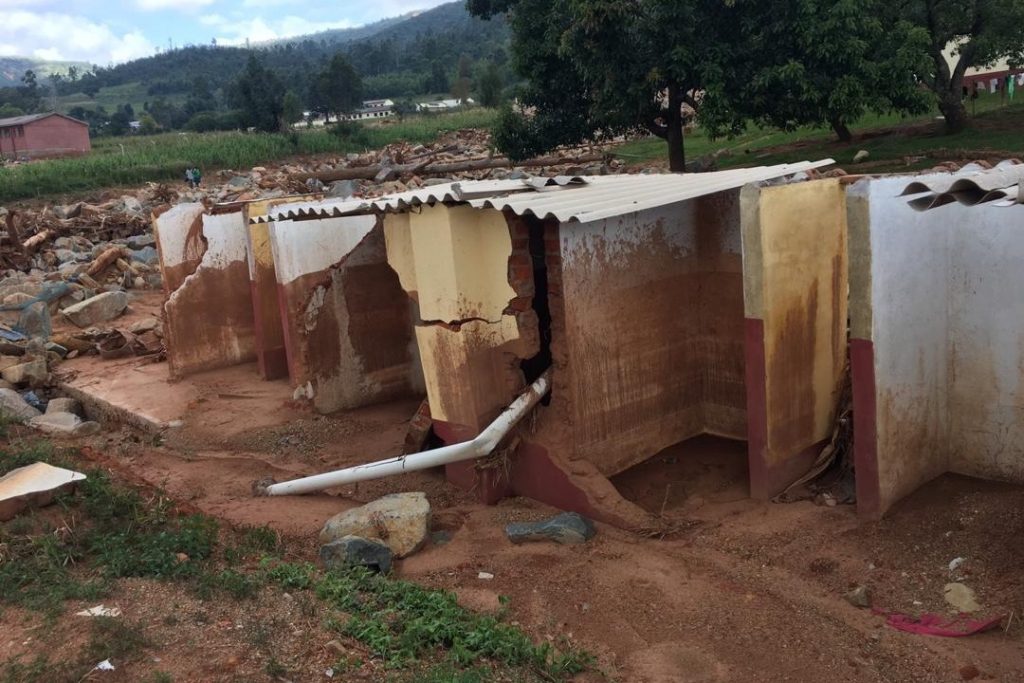 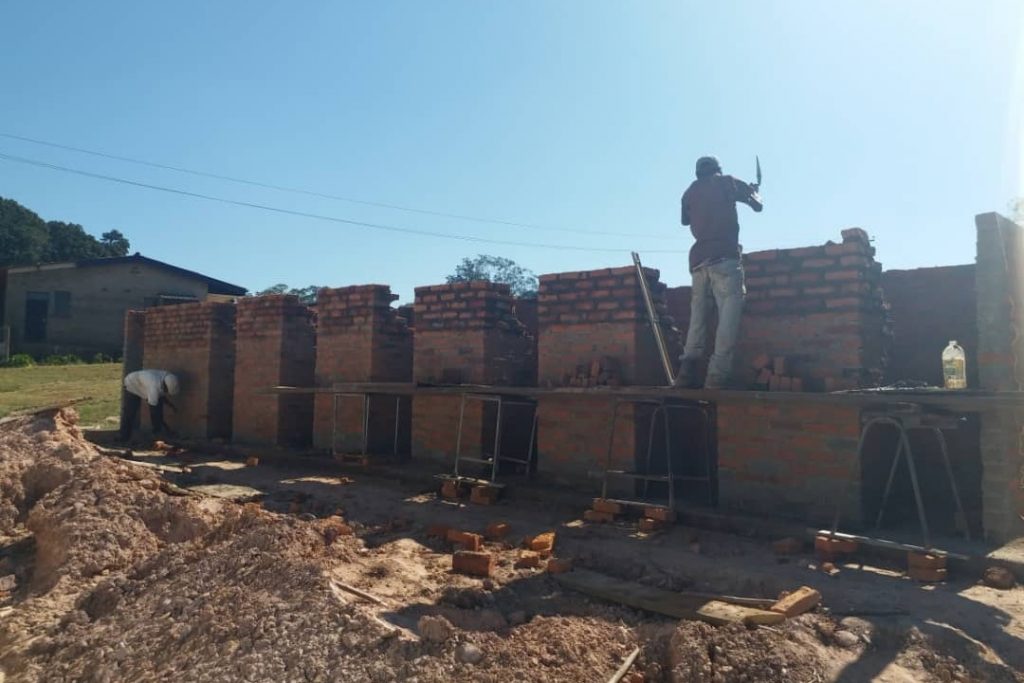 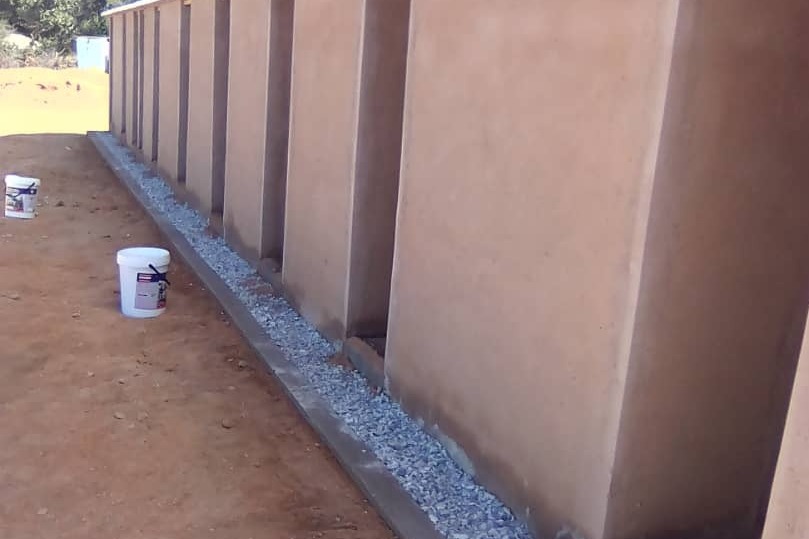 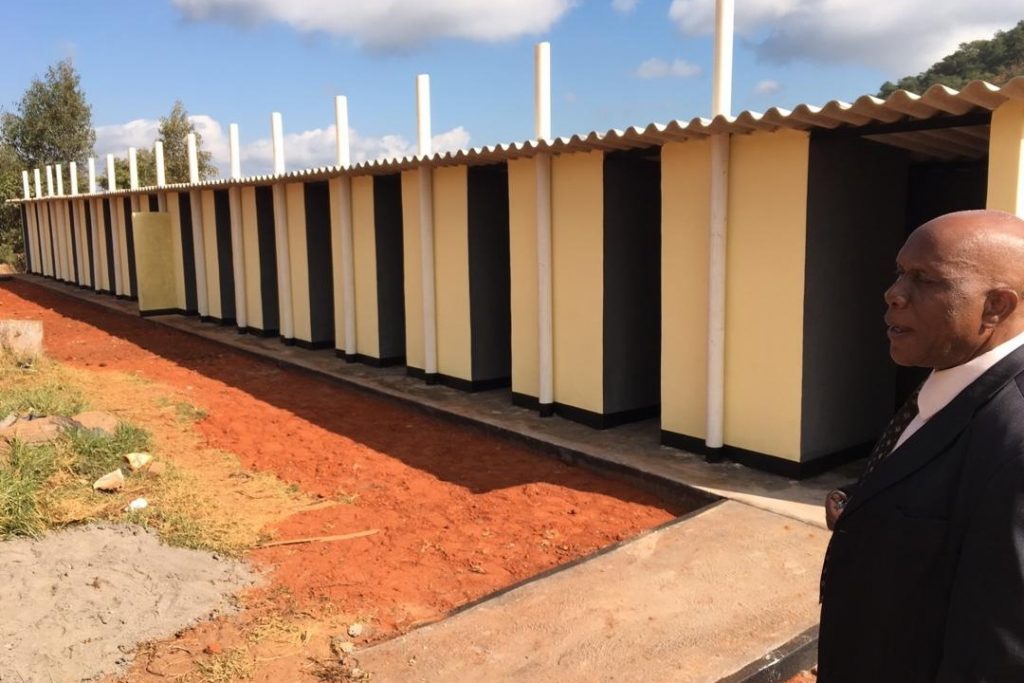 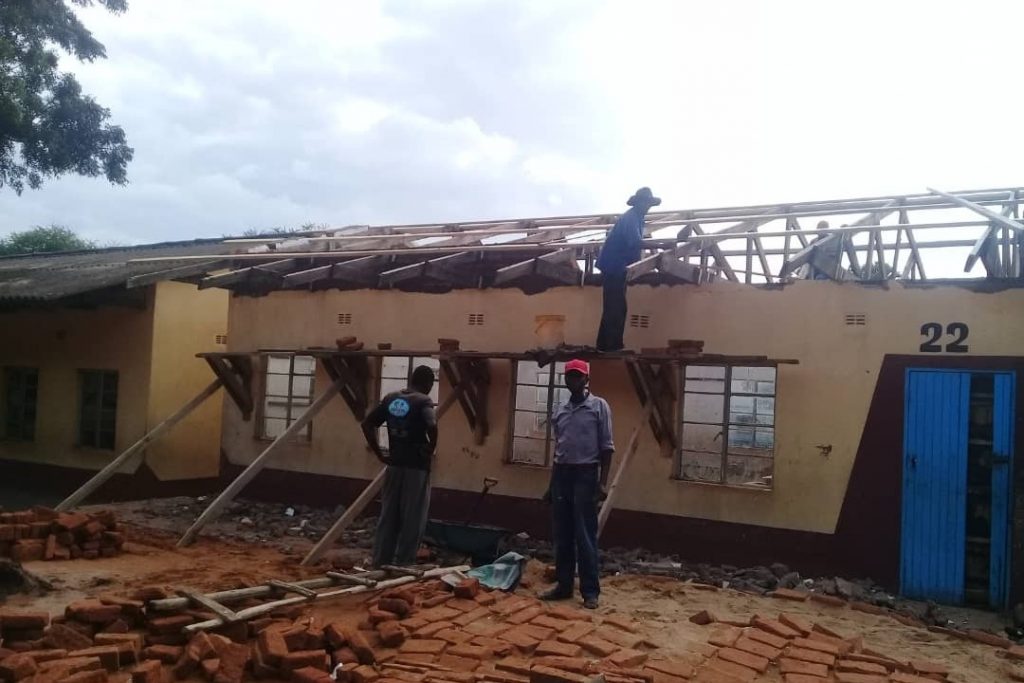 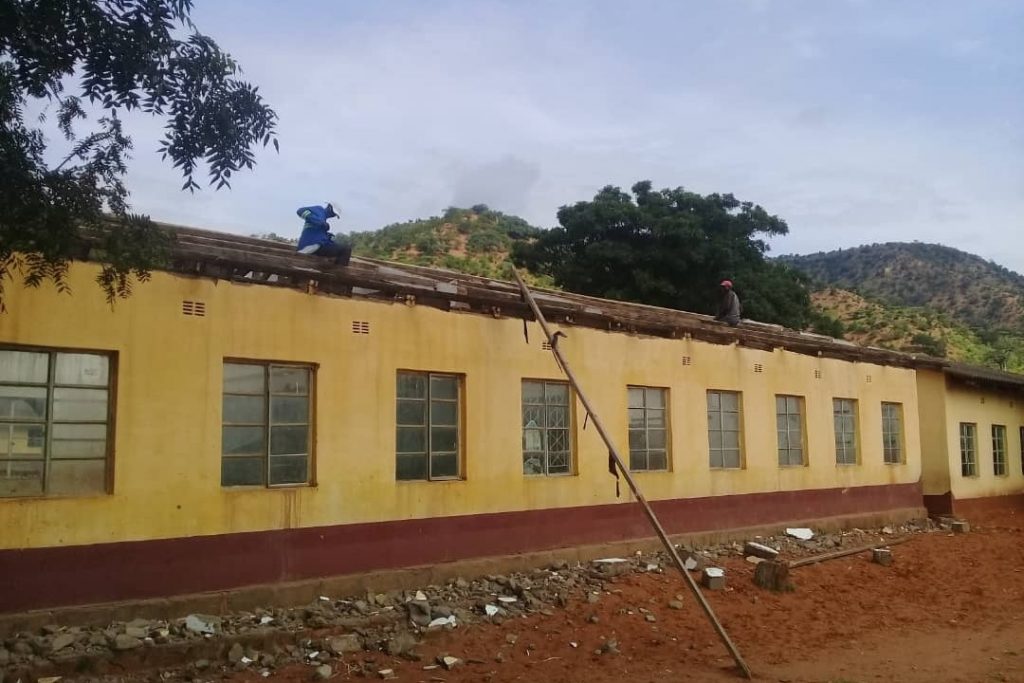 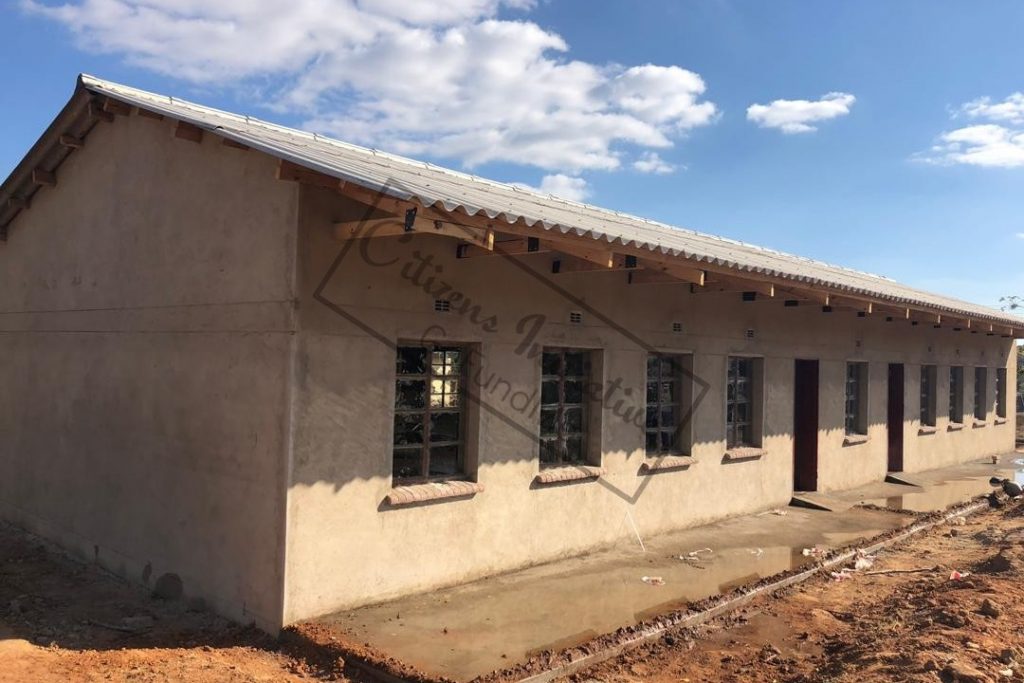 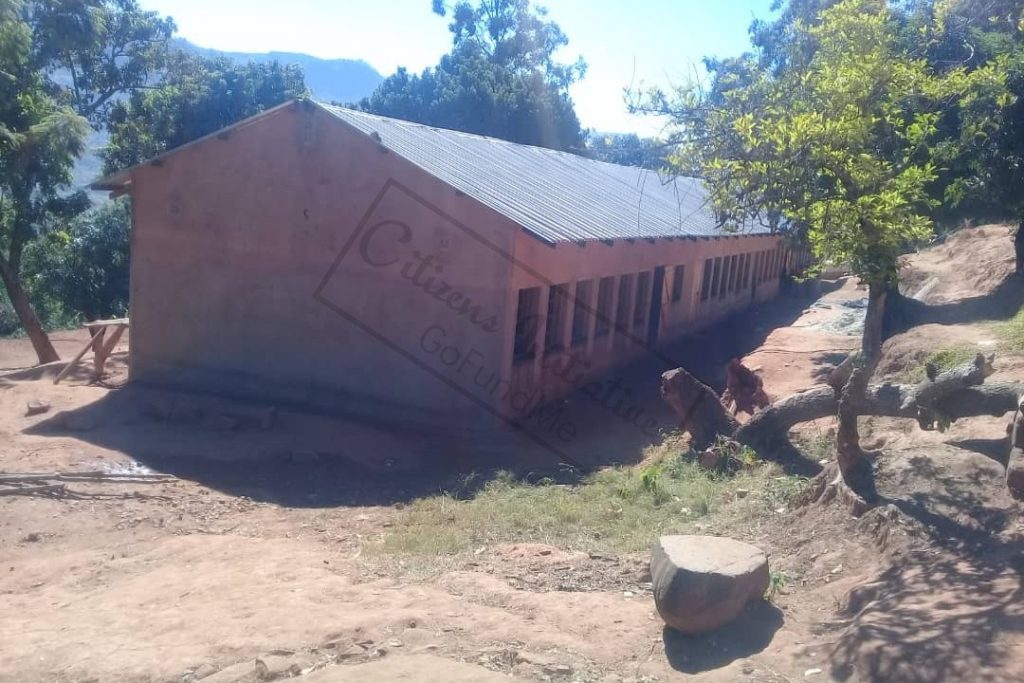 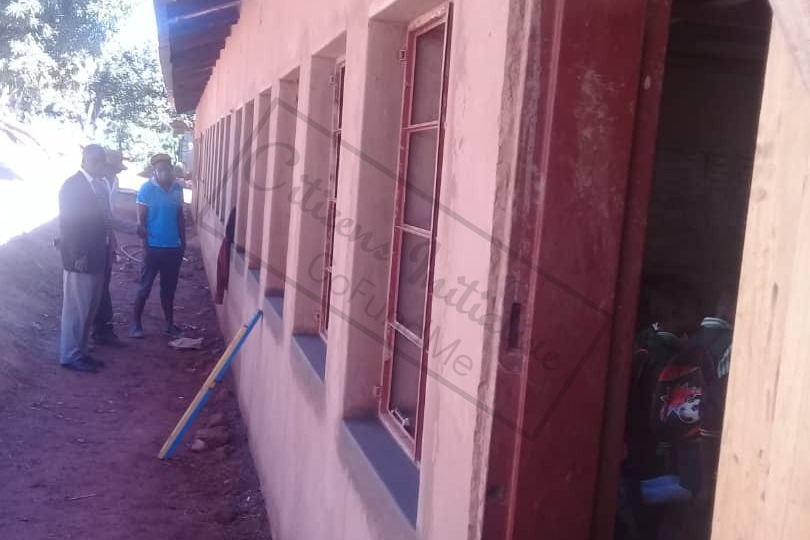 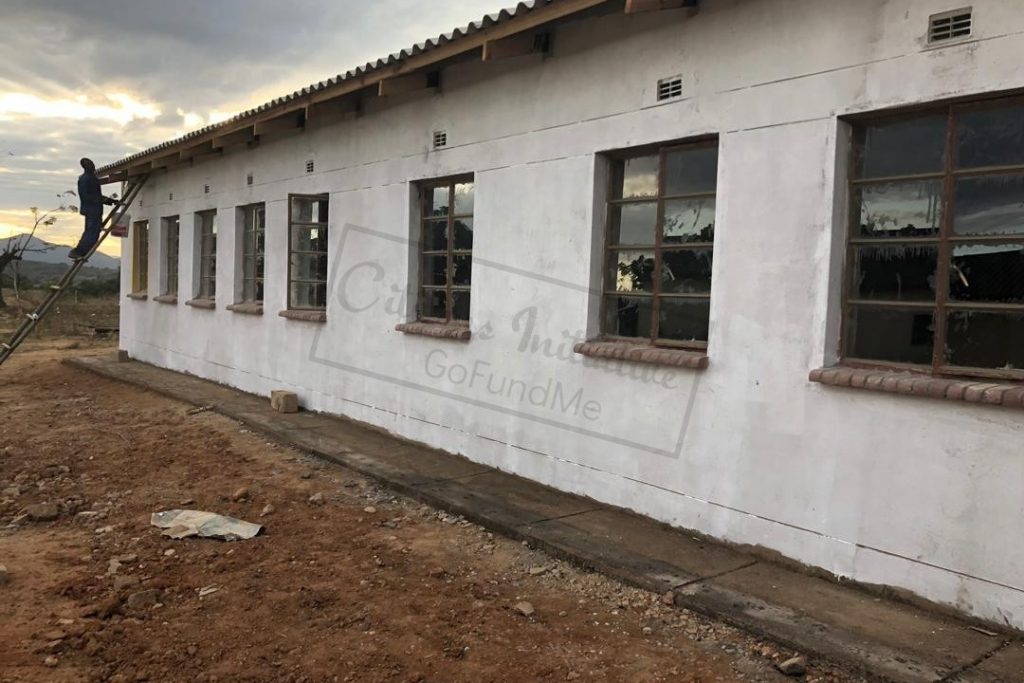 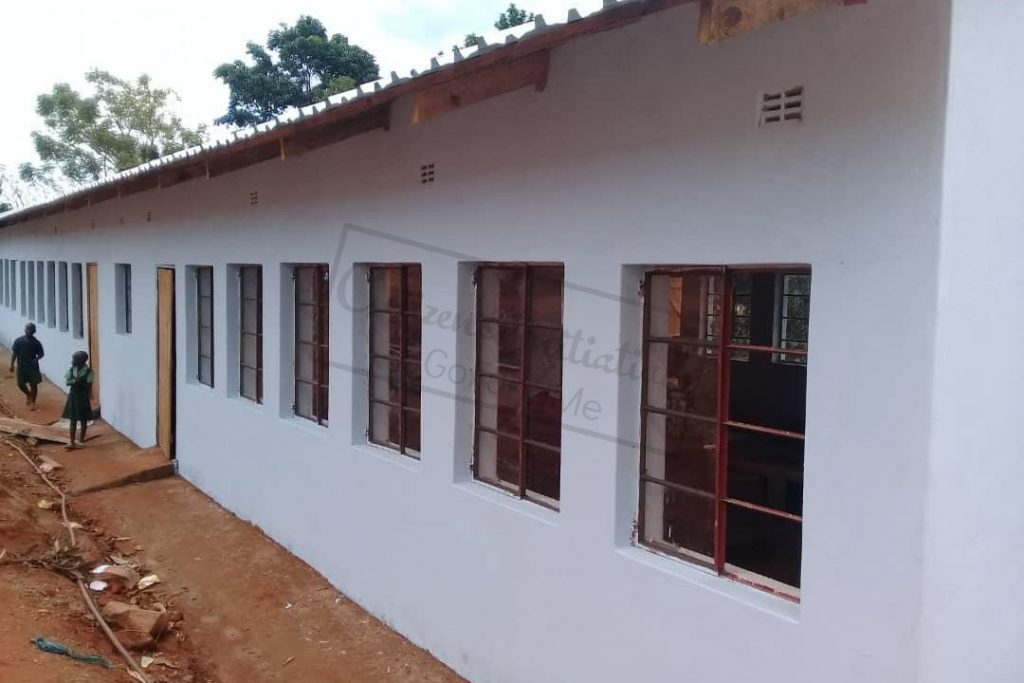 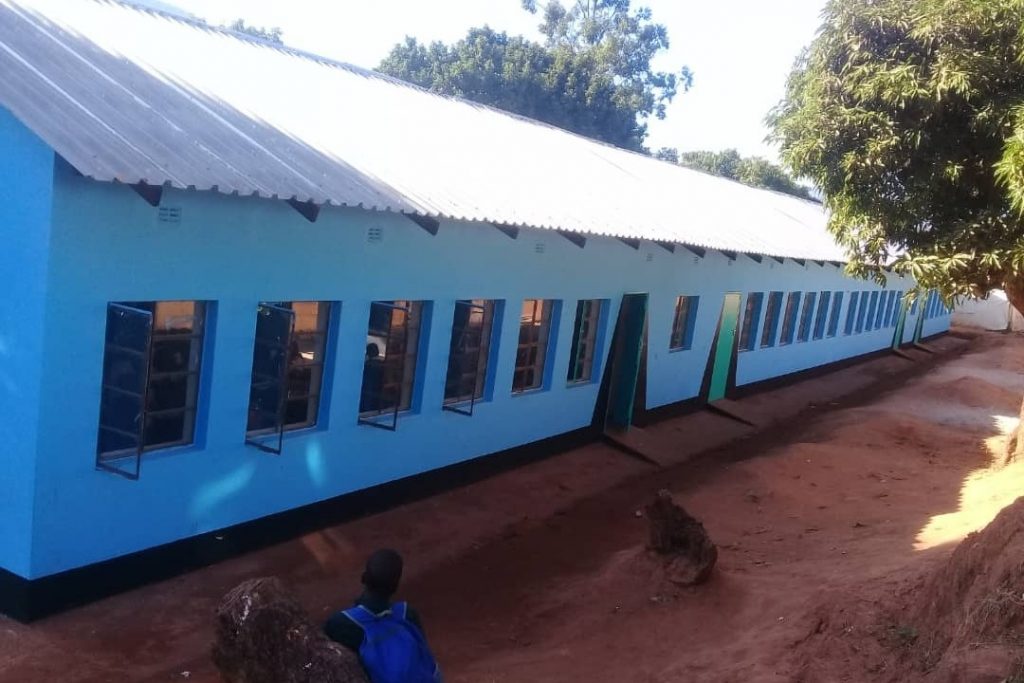 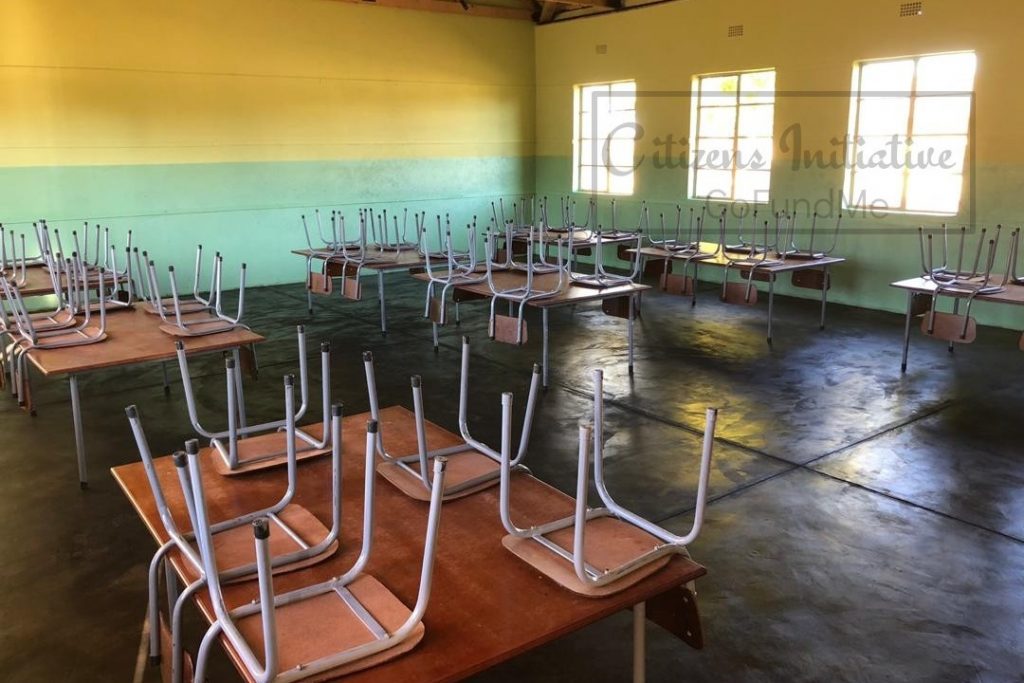 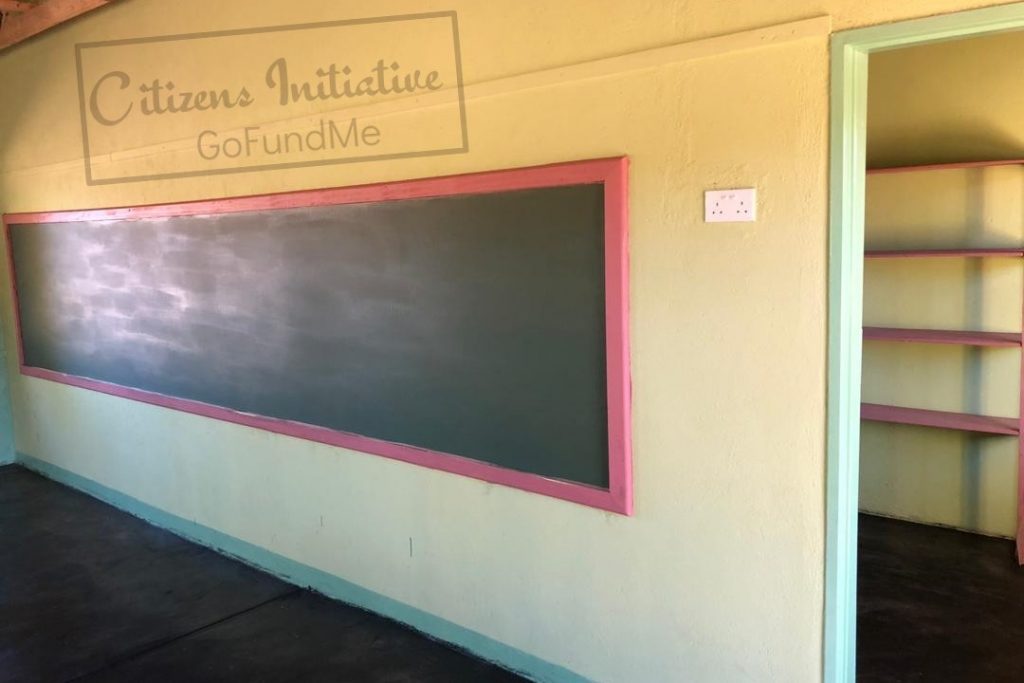 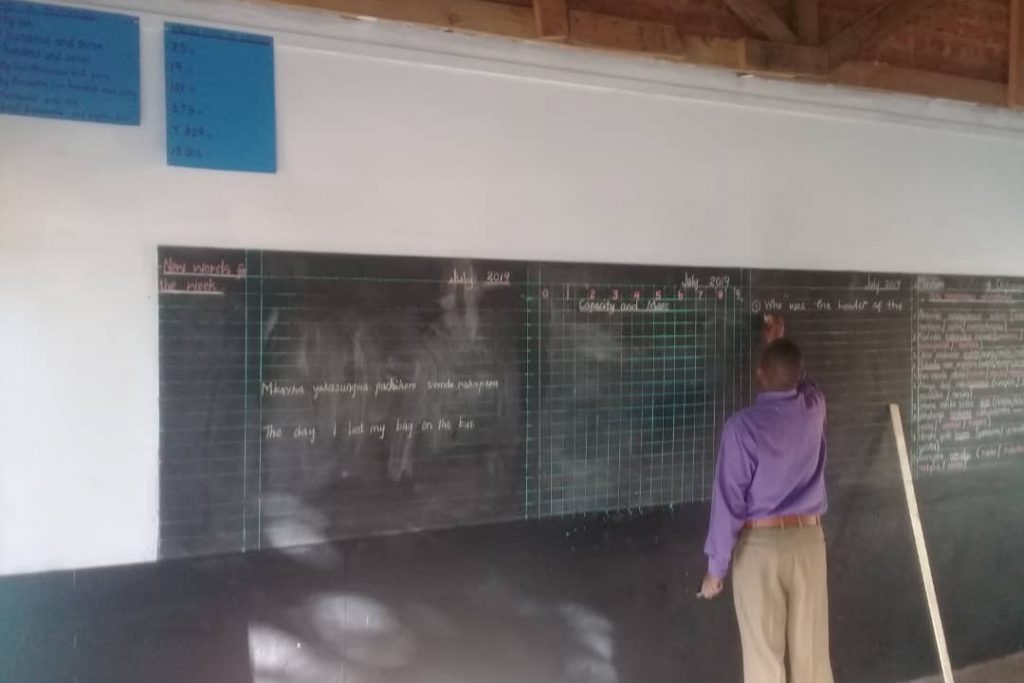 Some of the money was also released to other non-propfit organisations working on the ground such as Miracle Missions, who facilitated the supply food and medical supplies.

The fundraising campaign is till continuing as more money is needed for other reconstruction projects. Well wishers can contribute on the following page: