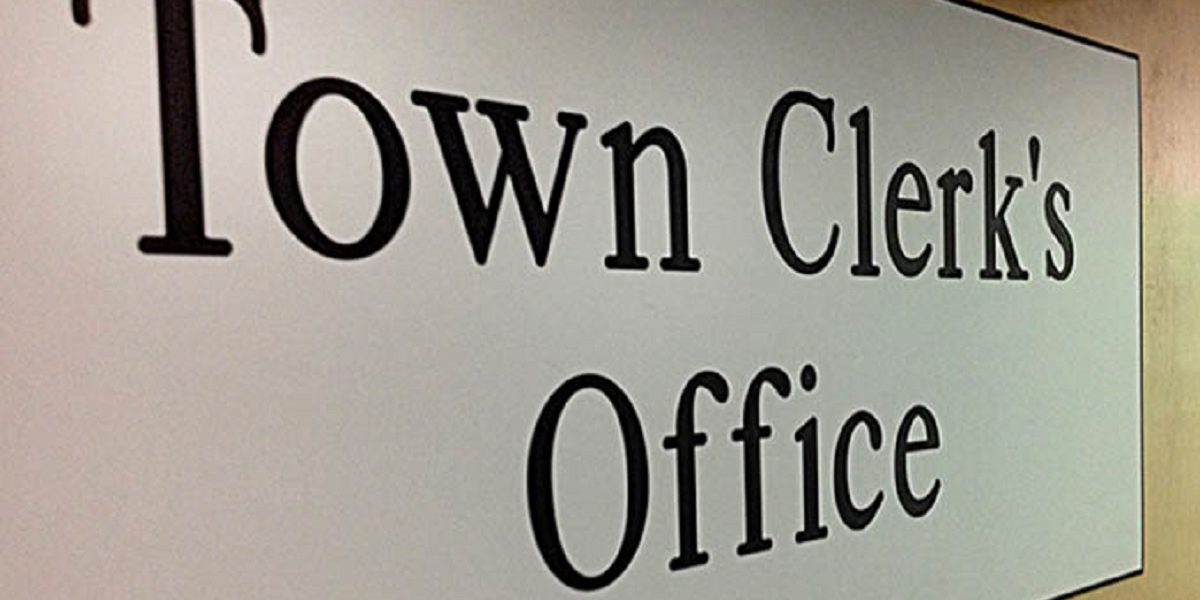 Media was reportedly blocked from attending MDC meeting in Bulawayo to appraise Chamisa on disputes between Bulawayo Town Clerk and Councillors that broke out recently.

The opposition MDC has resolved to set up a special committee whose sole mandate would be to investigate Bulawayo town Clerk who has been accused of corruption and maladministration.

The central government has also appointed a team to determine the factors that contributed to Dube’s suspension as some quarters of society were arguing that it was a tribal issue.

The MDC summoned BCC councillors to the party Headquarters in Harare over the matter. They held a meeting at which the party resolved to set up a probe team. MDC’s secretary for local governance, Clifford Hlatshwayo, said:

Our meeting touched on a lot of issues. We discussed the Bulawayo disturbances and we noted that serious allegations including, corruption and maladministration, were levelled against the town clerk. We recommended that a special committee should be put in place to carry out investigations in line with the Urban Councils Act.

He added that investigations were necessary since allegations were made. Hlatshwayo also said that the party has since advised the councillors to focus on their mandate, that is, executing their duties and responsibilities.

Kambarami and councillor Silas Chigora were arrested for assault after they forcefully evicted Dube from his office. They appeared in court on Saturday and were released on bail.