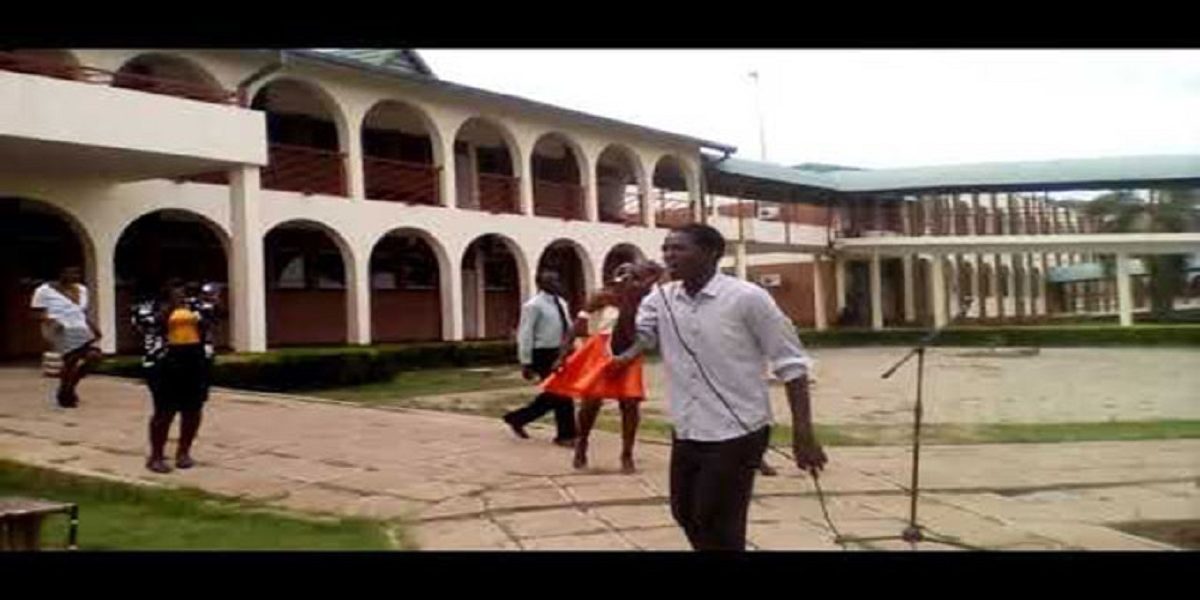 About 100 Joshua Mqabuko Nkomo Polytechnic students yesterday boycotted lectures to protest failure by the institution to provide sporting kits which they paid for last year.

Speaking to the Chronicle, one student from the college, Mr Mkhululi Ndlovu, said:

We enrolled in September last year and paid a total of US$385 for fees and US$60 of that money was for a track suit, T-shirt and a cap.

Ndlovu said that the students had through their representatives tried in vain twice, March and May this year, to get an explanation from the school’s management.

Ndlovu added that they were eventually told to buy the kits on their own.

Addressing the students, Joshua Mqabuko Polytechnic Principal, Dr Ngoni Moyo, said that the institution had failed to give the students their sports kits upon payment as they were pre-occupied with registration. She said:

As an institution we have said for intake 49 we take full responsibility that between September and October last year there were delays as you were still being registered.

We have also deliberated that if you are no longer patient with us in waiting for the tracksuits we will take your US$60 that you paid and cover your fees.

She then appealed to the students to go to their classrooms and requested those who had cleared their fees to visit her office individually.

The disgruntled students, however, refused to entertain Dr Moyo’s explanation as they broke into song and followed her to the administration block where they continued demonstrating.