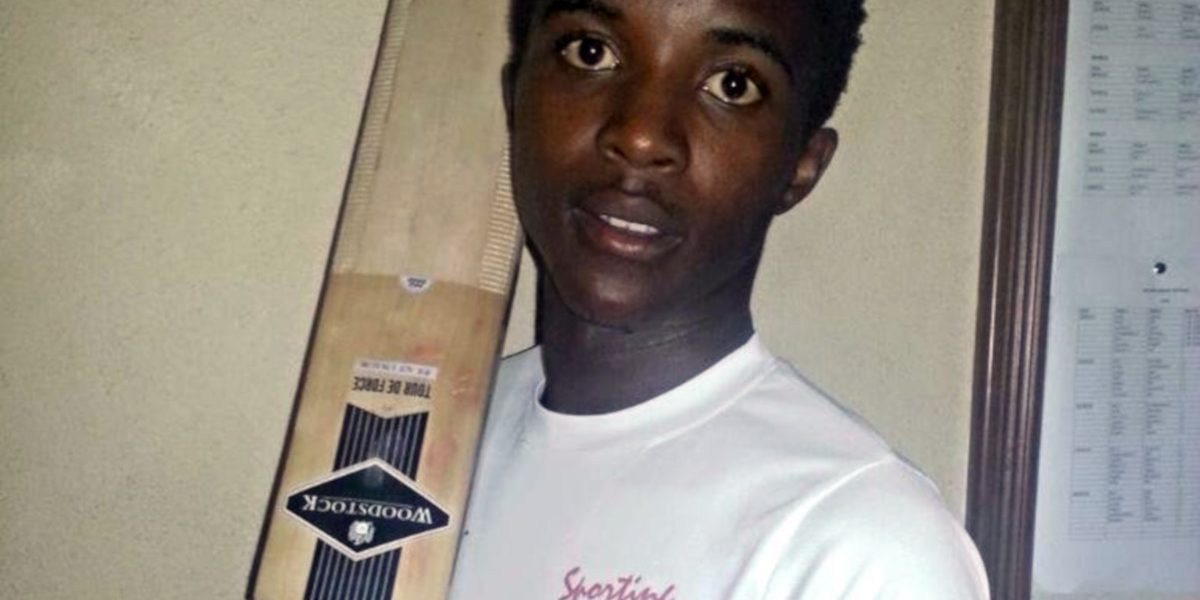 While I feel for my fellow brothers and sisters at Zim cricket. SOME players must also kop some of the blame for the breakdown of our structures. For far too long we have pinned all the blame on Admin. FYI this is not for performance but for off the field matters… So…

A few years ago a top administrator came out and labelled us players as uneducated fools (I was Tuskers Captain at the time). Hurtful, yes! True, possibly! We were asking to be paid more and we were told we did not deserve any more than we already got…

Long story short, players have never realised how much power they posses because truly, are uneducated! Is this a fault of their own? No, it is just the modus operandi used to cripple players. Players are pulled out of school and not encouraged to study so they can be stuck…

Paid peanuts and have no alternative. This has happened over generations and the divide and conquer strategy rules. ZC knows they only have to pay the “Big 5” well and everyone else will align. Not only are administrators selfish, but so are the players…

Taibu tried to enlighten guys, but no one listened. As long as players played, the ICC was happy all was well in Zim.Yet alas it was not. Some players even forced to pay a monthly allowance to some of their “mentors”! I know a guy who in 2014 signed a contract for lets say $1000

But his pay would come in as $600 cause so and so had a direct debit on their account pretty much. I saw the pain as he told me. I am also to blame as I never came forward. But this greed runs deeper amongst players. It was in 2014/15 season when i realised i was done…

We had not been paid for about 3 months. We were on strike and formed a players union. We sat out a scheduled game and amidst that, a senior player (one of the big 5) was phoning me instructing me as Captain to get the boys on the park. I had none of it, my team mates backed me

As a group of players we agreed the payout for the World Cup must be shared amongst all Players in the country..We started playing againon this principle. Yet when the money came in and the 15 national guys split it amongst themselves with the big 5 pocketing over USD400k each!

No franchise player got a bite and the issue was never addressed. We only got paid our outstanding salaries.. Life went on. I was tired of fighting and knew guys wont fight with, why, because the vast majority of players in the system have no plan B. Its ZC money or nothing..

Players in Zim are like littl children.. Cry so much when there is no food.. They get crumbs and then suddenly all is forgotten.. Only when they broke will they want to complain. This hand to mouth mentality needs to stop. Cricketers need to be buying houses and not 2nd hand cars

As a peofessional athlete you can never perform with a $600 salary.. When : gym membership is $100 Proper diet $250 Rent $300 & more. You start taking short cuts which lead to poor performances. You think Virat K worries about gym membership fees? Recent results are no suprise..

We played Afghan A team in 2015 and their daily allowances were about 5 times ours.They an Associates.Are we suprised they in the world cup? Cricket is a game that needs one to be in a good frame of mind to perform.Sad the economy does not help but until when will sport struggle?

My plea is that this ban be a time that players unite (for once) and get what they truly deserve. As long as players do not stand up and be counted, we will soon be like Kenya, a team that once was…For the longest time, players have allowed trash like treatment . Wake up!

All in all the power truly lies with the players.