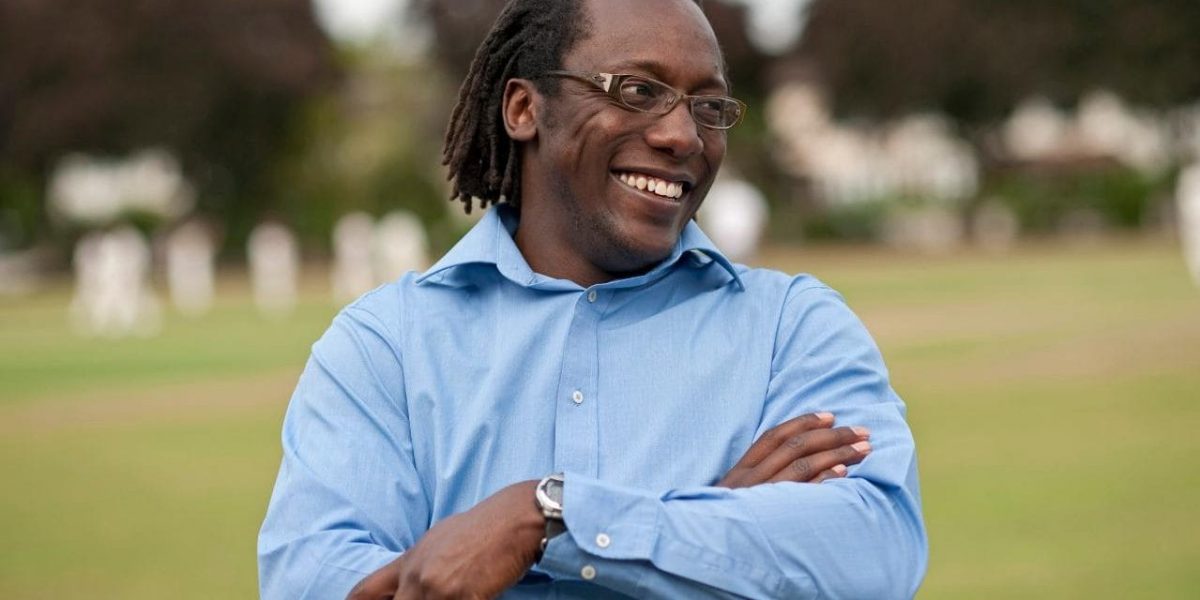 Former Zimbabwe cricket star, Henry Olonga has defended Kirsty Coventry following Zimbabwe Crickets ban by the ICC for apparent political interference. Olonga has said that the relatively new sports minister, herself a olympic swimming champion, is trying and needs the support of Zimbabweans.

And those of you bagging @KirstyCoventry please show some restraint. Can you not recognise someone trying to make a positive difference . Ahhh never mind, I know what it is like to be labelled the bad guy when you try to help. Come with your gold medals and we shall talk then.

Dear Henry, it’s not about her gold medals. It’s about her role as the Sports Minister in Zimbabwe who appointed the same #SRC board. It happened at her watch.
Suppose you head Zim Cricket board and you fall short, we should excuse you because you had good bowling figures?

I know – but the assumption that she can do what she likes is naive. C’mon this is Zim. So instead of encouraging people are saying resign. Really – she wants the sport to thrive like the next guy. The interim board was put together by whom? Gold medals = passion 4 country.

Olonga also said that no minister is capable of changing Zimbabwe alone and that Zimbabweans need to be patient when someone is genuinely trying. He however admited that he may be out of touch with the situation in the country.