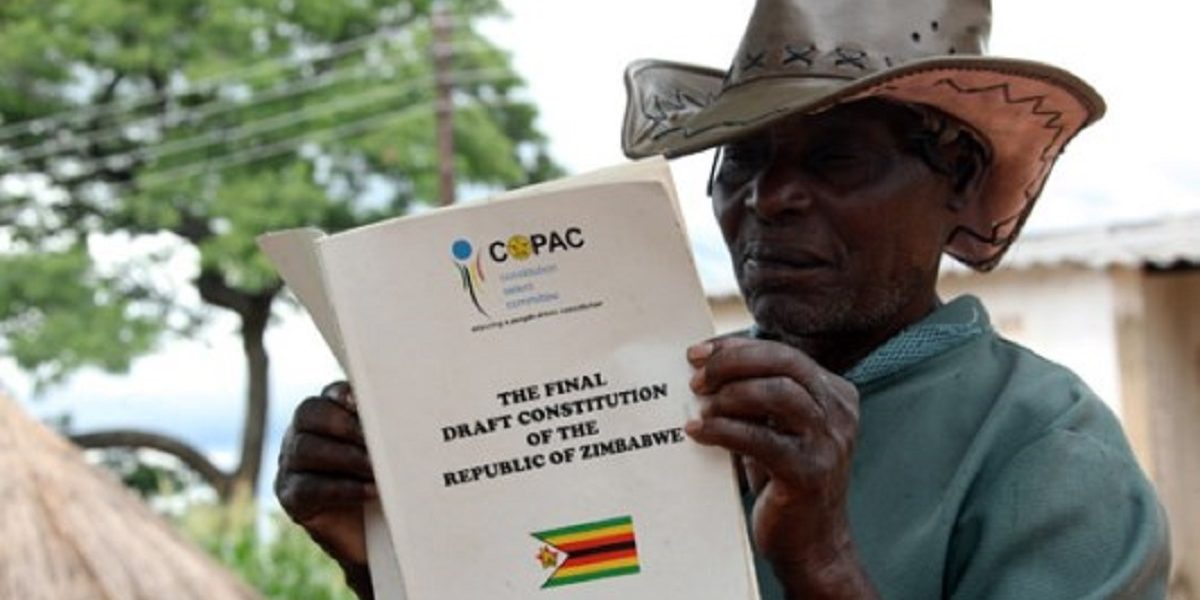 President Emmerson Mnangagwa has said that the government will soon amend the constitution to extend the provision which provides for the reservation of 60 seats for women. The provision is yet to expire in 2023.

The president was addressing the Zanu-PF Women’s League National Assembly meeting yesterday. He said that amending the Constitution would not be difficult since the ZANU PF had the majority in Parliament. He said:

In my meeting earlier on with your leadership, they raised a long standing grievance that of 50:50. Men also said I should not forget that women came from men’s rib. I said it is true because that is contained in the Bible, but I said women are 52 percent compared to man’s 48 percent, but they are prepared for a compromise of 50:50 percent,” said President Mnangagwa.

In our Constitution as well, we agreed that for 10 years, women enjoy women’s quota. We thought that in those 10 years we would have achieved 50:50, but we did not, so their request is that the provision be extended. Men have not opposed the proposal. So we can amend the Constitution to accommodate the concerns of women, as Zanu-PF we have two thirds majority (in Parliament) so it should not be a problem. But for the 50:50 principle to be implemented in the private sector it is problematic because Government has no equity in those firms. So we will commence a process to amend the Constitution.