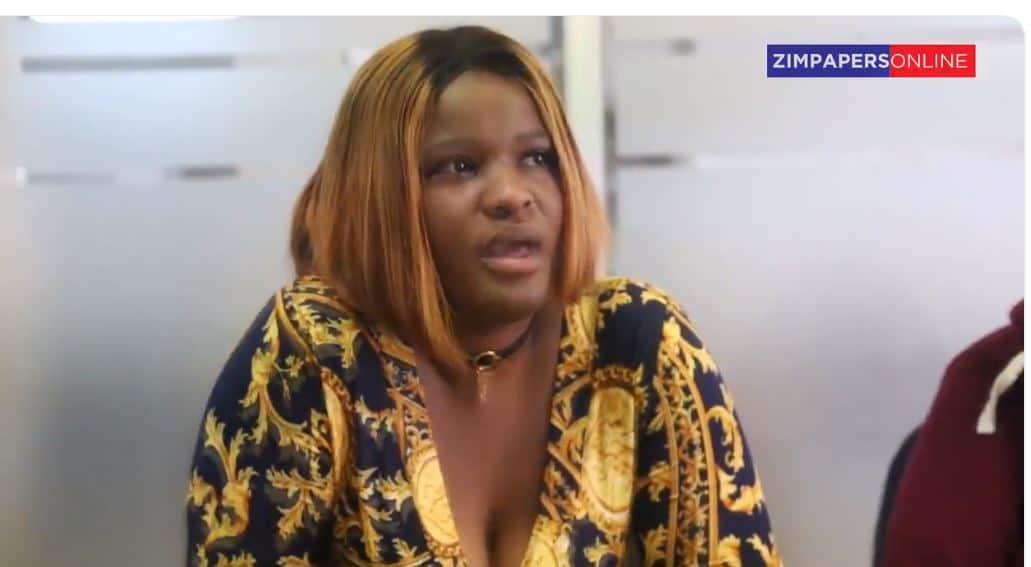 An opposition political party leader, Linda Masarira has called upon the founder and leader of Prophetic Healing and Deliverance Ministries, Walter Magaya to close his megachurch.

This follows the leakage of n*de pictures presumed to be those of Magaya. The controversial clergyman has been making headlines in the past few weeks for wrong reasons. Writing on Twitter, Masarira said:

Honestly, Prophet Magaya owes his congregation an apology and must do the honourable thing and close his church.

His pornographic pictures that have gone viral on WhatsApp are a disgrace to the Christian fraternity and all men of God. Men of God should be at least morally upright.

Two women, Sarah Maruta and Charity Dlodlo recently told a local paper that Magaya sexually abused them when they were attending his church. Surprisingly, the two women recanted of their confession, blaming the devil for using them.