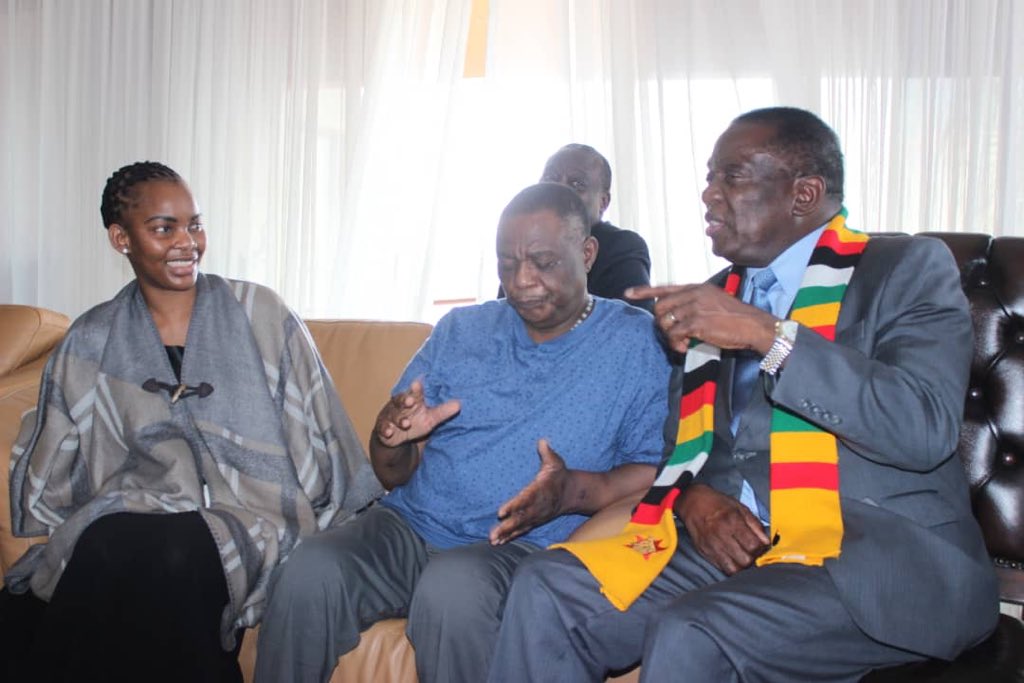 President Emmerson Mnangagwa said that his deputy, Vice President Constantino Chiwenga is recovering well from a South African hospital where he is receiving medical treatment.

President Mnangagwa made the revelation while addressing a Zanu PF Women’s League National Assembly meeting at the party headquarters on Friday.

He added that the indisposed former army commander was now able to do physical exercises on his own, an indication that he was on the road to recovery.

The President told party officials that he is in constant touch with VP Chiwenga and was buoyant that his number 2 is on the mend.