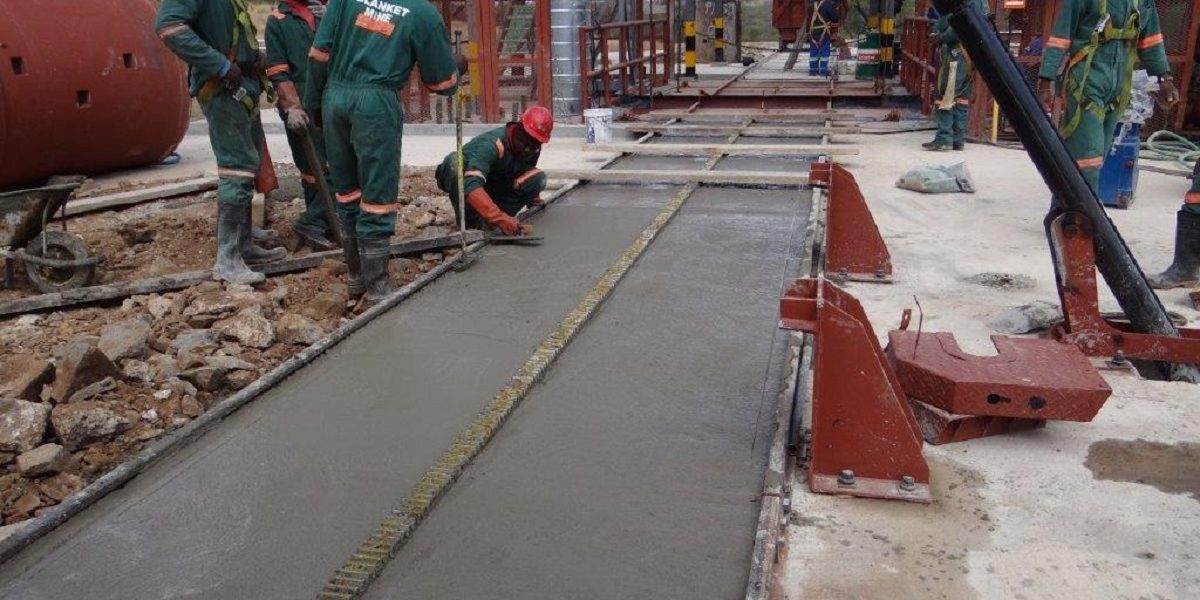 Some senior government officials have reportedly grabbed gold milling centres that were set up by the Reserve Bank of Zimbabwe to improve gold deliveries to Fidelity Printers and Refineries. Tey reportedly tuned them into personal properties.

This was revealed by Zimbabwe Miners Federation (ZMF) president, Henrietta Rushwaya, who was speaking to delegates at the third Women in Mining (WIM) 2019 conference held at the Zimbabwe International Trade Fair (ZITF) grounds in Bulawayo on Wednesday. Rushwaya said:

Women are known to behave better compared to their male counterparts.

But we have some amongst our women folk, especially those in positions of authority in government, who have let their fellow women folk down. We have some who have grabbed milling centres that the RBZ set up to improve gold deliveries to Fidelity Printers and Refineries and turned them into personal property. That is not the way we, as women, should behave, especially when we are complaining about the manner our male folk have been treating us.

We also have some who are also letting us down by failing to pay back loans that were given to them by banks, especially the People’s Own Savings Bank.

I am saying this practice should come to an end because such behaviour puts other women in bad spaces. How are other women going to access these loans if we
fail to pay back what we have borrowed.

Rushwaya also called for authorities to help women miners in Shurugwi whom she said were being intimidated by ZANU PF youths.