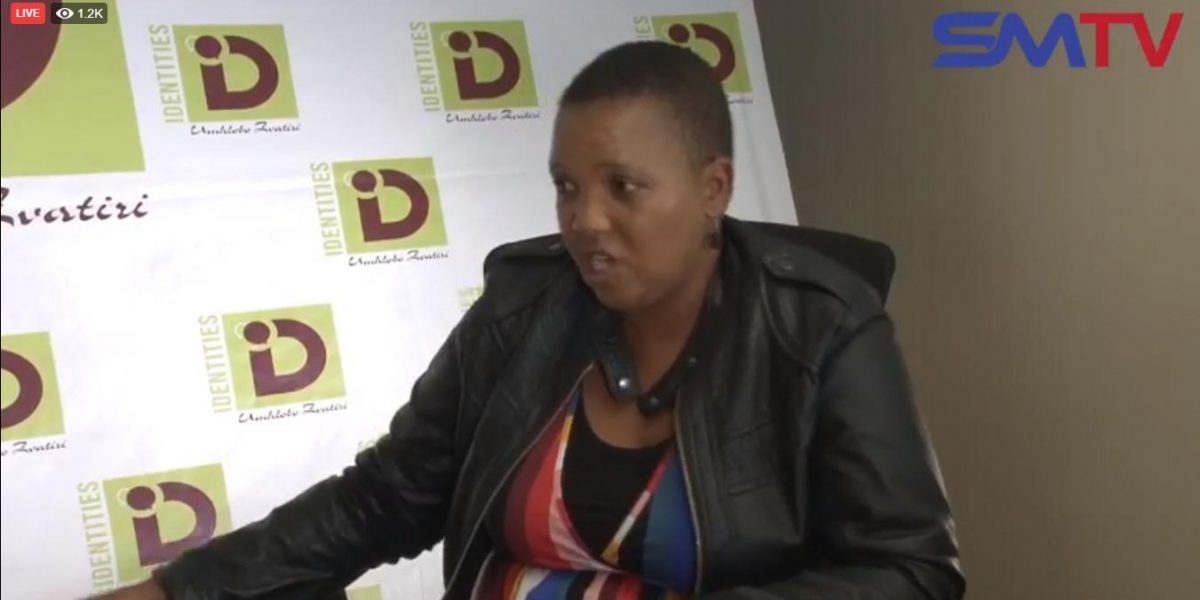 The Zimbabwe Republic Police (ZRP) has denied claims that it is shielding Prophetic Healing and Deliverance Ministries founder and leader, Walter Magaya from prosecution over sexual abuse allegations.

In the issue of Charity Dlodlo and Sarah Maruta, we have checked with the named stations and there are no records to show that any such charges were brought before the police.

And what has been disturbing with these accusations, is that when the police were ready to pounce, the victims would turn around and say they never made such allegations.

This makes the work of the police difficult, especially that such allegations involve adults. It would have been a different case were minors involved.

For the justice delivery system to work, we need consistent and reliable witnesses, who will not turn around and say otherwise.

We have noted that it is not only Dlodlo and Maruta who have made u-turns with their allegations, which only makes it difficult for the police to investigate as there will be no witness.

It looks like there is a pattern so we urge the media to work together with the police and get to the bottom of such allegations as there might be something happening in the background that is inducing the women to turn against their earlier confessions.