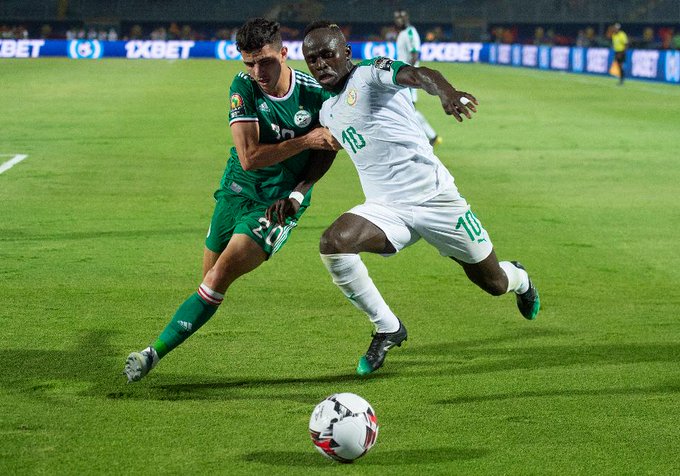 Caf’s chairman of Referees’ Commission, Souleyman Waberi has shed light on why a South African referee is no longer taking charge of the 2019 Africa Cup of Nations final between Senegal and Algeria tonight.

CAF initially announced through its Twitter page on Wednesday that South African referee Victor Gomes had been appointed to officiate the game.

However, the Association revealed the following day that Cameroonian referee Alioum Alioum will officiate the match.

Speaking to BBC sport, Waberi claimed that the mixup was a mistake by CAF’s media team. He said:

The Caf Referees Commission did not make any appointment of the referee for today’s final until after the third-place match.

The moment I saw it, I went to see Anthony Baffoe and asked him who gave the communications department the right to make such an announcement?

He was also surprised about it. We then had to order that those announcements be taken off all Caf’s social media.

This type of mistake should never happen. But the announcement of Gomes never came from the Caf Referees Commission.

We must improve our communication as an organisation. What happened is not acceptable and people have the right to criticise us for this.