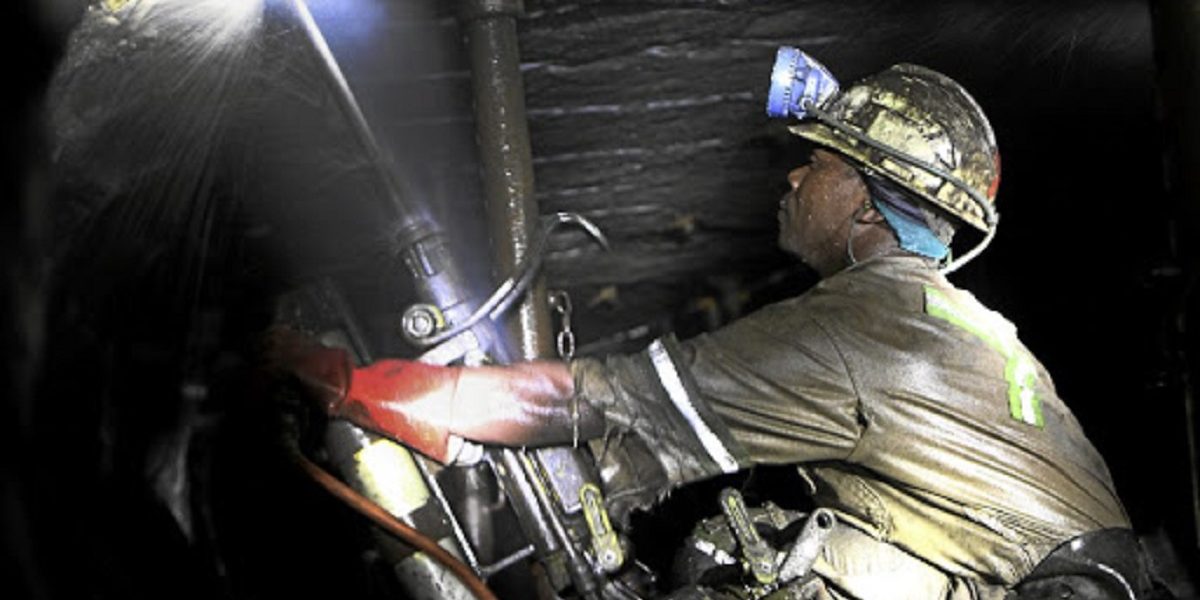 The government has taken a raft of measures to address the power crisis. Among the measures, the government has allowed mining companies to directly import electricity from Southern Africa.

This is expected to reduce demand and dependence on electricity imported by the government.

Furthermore, Cabinet embraced the commitment by mining companies under the banner of the Zimbabwe Chamber of Mines to pay a cost recovery electricity tariff to ZESA, and to directly procure extra power supplies from the Southern African Power Pool as well as to mobilise a lump sum towards the settlement of the existing power imports debt arrears.

This will, among other things, assist in unlocking further power imports; and that the implementation of the already existing coal-bed methane gas projects be speeded up in order to provide affordable gas for cooking and heating purposes, thereby reducing reliance on power from the national grid.

The government also approved a waiver in duty for solar equipment as a measure to address the power crisis.

In years, Zimbabwe is engulfed in an electricity shortage crisis that has seen most parts of the country going for up to 18 hours without power. The load shedding, as power cuts are popularly known, have since forced small businesses to work at night when power will be available.

Zimbabwe is also reportedly negotiating with South Africa and Mozambique to occasion a power supply resumption.