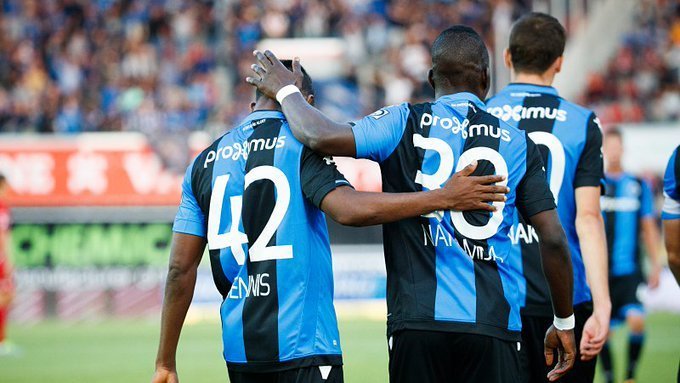 Warriors midfielder, Marvelous Nakamba’s transfer from Club Brugge to Aston Villa is “underway”, according to a British journalist, James Rushton.

Rushton says it is unfair to say that Nakamba has been trying to force a move to Villa. He writes:

According to Nakamba’s camp, the move to Aston Villa is ‘underway’. That doesn’t mean that it is complete, but it certainly means that the deal exists and is progressing. Whether the terms are agreed is another thing entirely.

Nakamba’s representatives finished by telling me that it would be Nakamba’s dream to play in the Premier League, and the player is ‘more excited than possible to join Aston Villa’.

7500toHolte staff were advised in Minnesota by Aston Villa staff that his work permit had been agreed – and wires may have been crossed.

At any rate, Villa’s two deals for two defensive midfielders are very much real.

One Comment on “Nakamba’s Transfer To Aston Villa ‘Underway’ – Report”