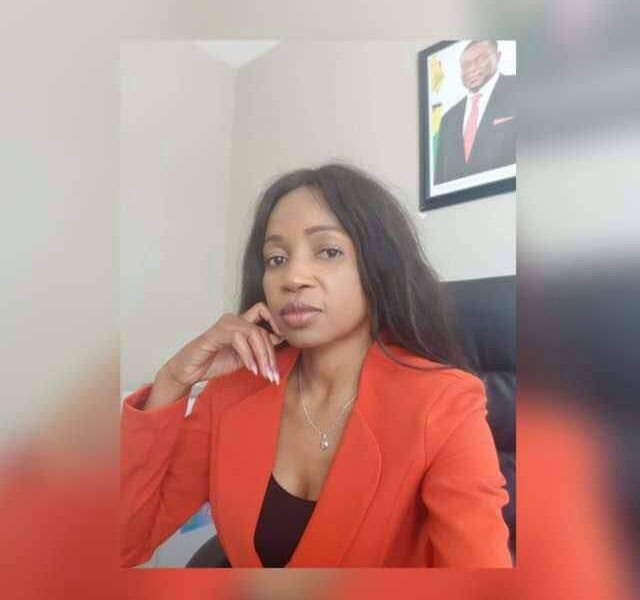 A ZimLive report claims that President Emmerson Mnangagwa has a mistress, a former accounting student at the Midlands State University who was working at his farm in Kwekwe.

The ZANU PF leader reportedly impregnated the student resulting in friction within the First Family over the infidelity.

The report claims that Mnangagwa’s marriage to first lady Auxillia was “functional” but “there was no love”, with the two said to be “almost living apart”.

President Mnangagwa reportedly let the cat out of the bag about his “troubled” marriage during the signing of a mining deal between Russian mining firm, Alrosa, and the state-owned Zimbabwe Consolidated Diamond Company (ZCDC) on Tuesday.

Commenting on the remarks that had been made by ZCDC chairman Killian Ukama who had referred to the partnership as a “marriage”, President Mnangagwa said:

The mistress has been identified as Sikulekile Mapfumo and the child, now three was named Ethan Dumisani – his names’ starting letters the same as those of his father, who is sometimes referred to as “ED” (Emmerson Dambudzo).

The report further claims that President Mnangagwa bought a house for Mapfumo in the suburb of Gaika in Kwekwe, where she lives with their son.

Meanwhile, a military commander who was reportedly accused of spying by the First Lady was transferred from the unit that guards the President and State House.