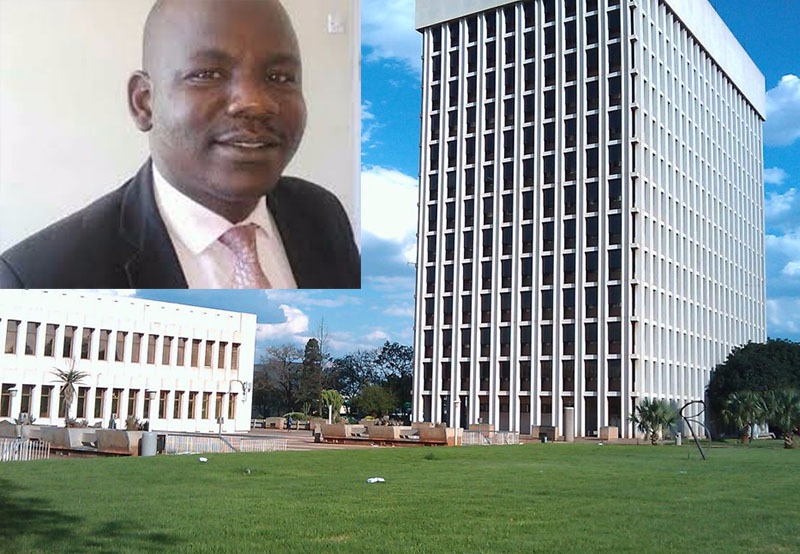 Five MDC councillors were attacked by the group for allegedly pushing a Shona political agenda in the province. Among those attacked were Kambarami, Concilla Mlalazi and Monica Lupimbi.

As the Bulawayo women assembly, we are here with a heavy heart concerning the recent events that have been happening in our city.

As an assembly, we strongly condemn the harassment and victimisation of our Councillors who were attacked by people masquerading as Mthwakazi.

The original Mthwakazi we know advocates for peaceful resolutions to issues and also values of Ubuntu.

We strongly condemn all forms of tribalism. Bulawayo is a metropolitan city which consists of many tribes.

We say no to violence against women as the world is advocating for political spaces for women to be in politics.

We are relaying this message not only as women but as mothers, sisters and grandmothers.

Masotsha invoked an Article in the party’s constitution which states that the composition of the party should be inclusive, against any forms of discrimination including racial, sexual and tribal discrimination.

One Comment on “MDC Condemns Attack On Councillors Over Ethnicity”