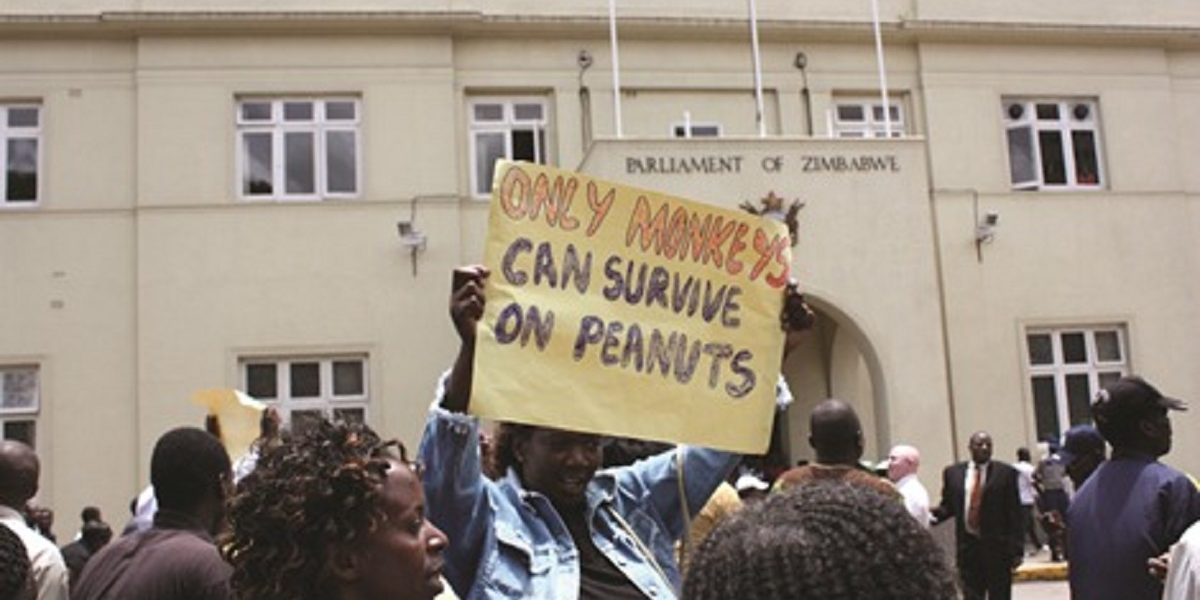 The MDC said that the government cannot pay its workers $4 000 a month that they are demanding.

On Tuesday, Apex Council officials delivered a petition to the Ministry of Public Service demanding an upward salary adjustment after government officials failed to turn up for a meeting that had been scheduled the previous day.

It (Government) doesn’t have (capability). If we consider the level of salaries that civil servants are getting right now I think it is the worst since independence.

That’s why we are saying the political setup as it stands, does not have the capacity, not even in a thousand years will they be able to resolve this because if we had to give every civil servant ZW$ 4000 where will that money come from?

We know the economic fundamentals are not in place, so clearly, we need to go beyond the current government because anyone having faith in this government will wait until the cattle come home.

They simply do not have the capacity and we need to go beyond ZANU PF.

MDC secretary for labour, Gideon Shoko said that the government has to negotiate to have an agreement with its workers. Said Shoko:

Our understanding of that ZW$ 4000 is that it was a negotiating figure, therefore any figure that they would have agreed upon with them looking at the facts it will be fine for them.

What we are talking about here is bilateral, we have two people agreeing. It was a proposal, it was not a dead-end. The government must then go ahead and negotiate.