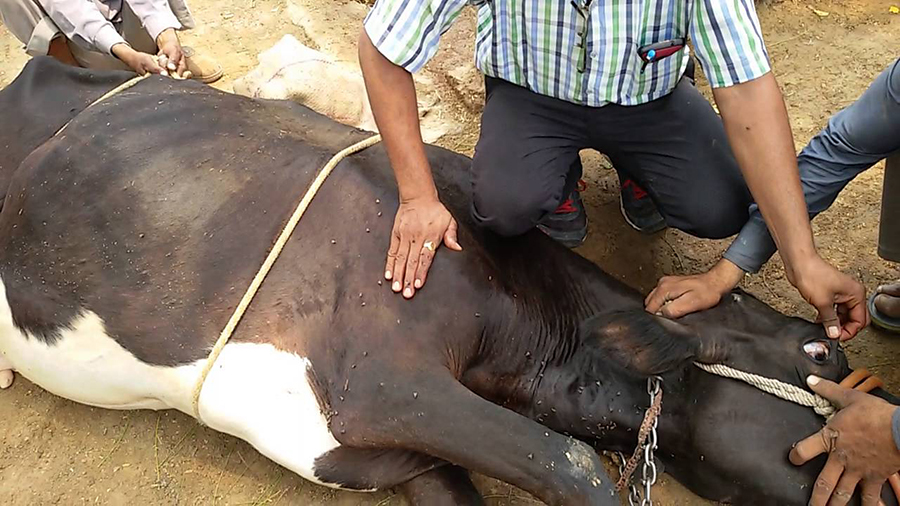 The government has undertaken to compensate all farmers in Mashonaland East province who lost their cattle to Theileriosis also known as January disease.

The disease killed thousands of cattle in districts such as Wedza, Chikomba and Goromonzi.

A lot of farmers lost their cattle due to the January Disease and the government is aware of that.

Currently, there are plans to compensate those who lost their heads. Once
everything is finalised, the farmers will be receiving the cattle.

Government is seized with replenishing the national herd, hence we are happy that the farmers will get something.

The government disclosed several months ago that approximately 50 000 cattle across the country died due to Theileriosis in the 2017-2018 rainy season.

A tenth of that figure died in Mashonaland East province alone.