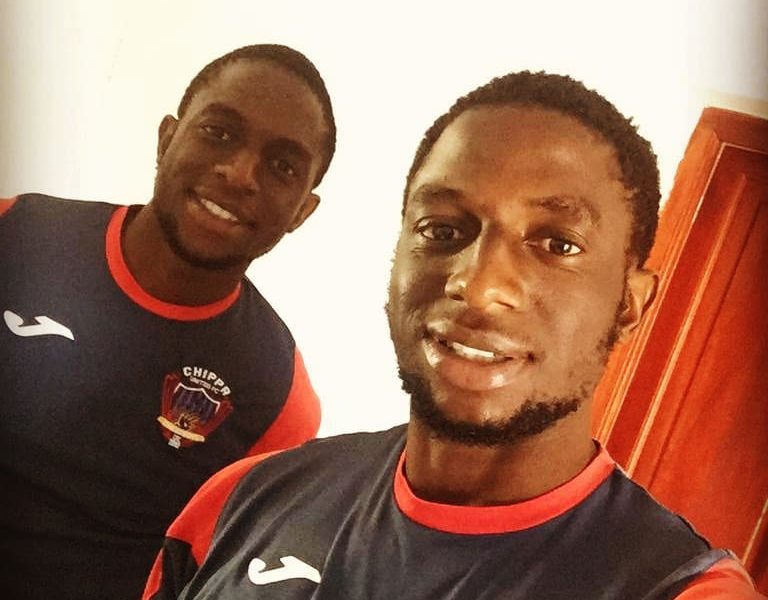 The twins, aged 26-years-old, signed two-year contracts with the option for a further year. This was confirmed by their agent, Gibson Sibanda. He said:

Yes, I can confirm that they are now Chippa United players. The deal has been completed and we have agreed all the terms for the contracts.

They signed two-year contracts plus one-year add on. They are already in South Africa preparing for a new chapter in their careers.

In an interview with The Herald from South Africa after completing the move, Kelvin said:

This is a new chapter for us and I am really happy we have joined a club with great ambitions. What makes this move sweeter is that we are coming here together with Elvis, we have always played together and I think it will help us to quickly settle at the new environment.

When we joined FC Platinum the dream was to win the league, after doing that on two occasions another objective was to reach the CAF Champions’ League group stages, I am happy we were part of the team when we achieved both goals.

Now it is time for a new challenge and I wish FC Platinum all the best in their institutional objectives, we have very good memories at FC Platinum and it will be a dream to return to the club in future.