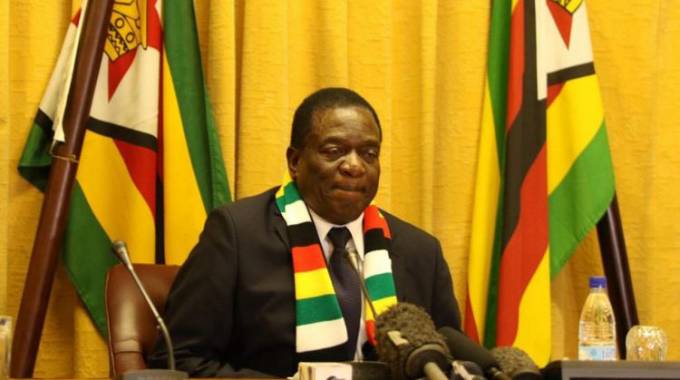 The United States of America says that President Emmerson Mnangagwa’s government is not moving fast enough to implement reforms under The Transitional Stabilisation Programme (TSP) to improve the ease of doing business.

This was revealed in an assessment published by the US’s State Department titled: 2019 Investment Climate Statements, Zimbabwe. The executive summary of the report says:

The Transitional Stabilisation Programme announced in 2018 includes structural and fiscal reforms that, if fully implemented, would resolve many of the economy’s fundamental weaknesses.

… The new government did move quickly to amend the restrictive indigenisation (local ownership) law to apply only to the diamond and platinum sectors, opening other sectors to unrestricted foreign ownership.

Nevertheless, investors remain cautious. Zimbabwe has attracted low investment inflows of less than US$500 million annually over the past decade.

The government announced its commitment to improving transparency, streamlining business regulations, and removing corruption, but the last two years have brought only modest progress.

Investor optimism following the November 2017 fall of President Robert Mugabe has weakened as President Emmerson Mnangagwa’s government has been slow to follow through on reforms to improve the ease of doing business, and a protracted currency crisis strains the economy.