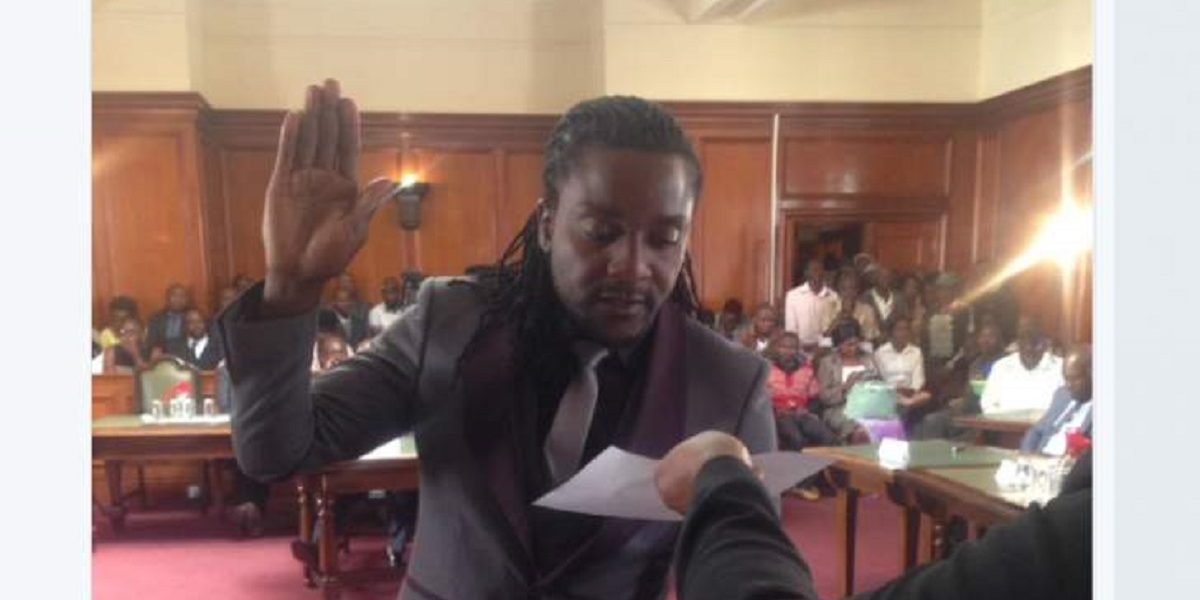 The pressure group is seeking an order nullifying Clr Kambarami’s election as ward councillor because he has a criminal record.

Kambarami was convicted of theft in July 2018, after he stole an extension cord from an electrician he had hired to work at his offices.

It is important to note that Kambarami was convicted on his plea of guilty to theft. It is a common cause that theft is a crime that involves dishonesty.

The first respondent was therefore supposed to be disqualified for nomination as a candidate for the elections and his subsequent election to the post of deputy mayor for the City of Bulawayo was a nullity right from the onset.

… When the nomination court sat there is a form known as VN1 that the first respondent (Kambarami) signed and it states that any person signing it should not have been involved in any crime involving dishonesty.

The first respondent was disqualified by the law because his conviction happened during the period between the nomination court and elections.

Whatever is done outside the law is a nullity.