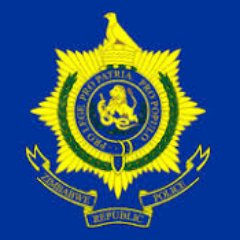 The Zimbabwe Republic Police (ZRP) has launched a manhunt for a Chipinge self-styled prophet who allegedly molested 5 minors.

ZRP released a statement requesting for information that may lead to the man’s arrest. The statement reads:

The accused person, Panashe Muchato of Takwirira compound, Green fuel estate, Chief Garahwa, Chipinge is still at large and anyone with information on his whereabouts may report to the nearest police station.