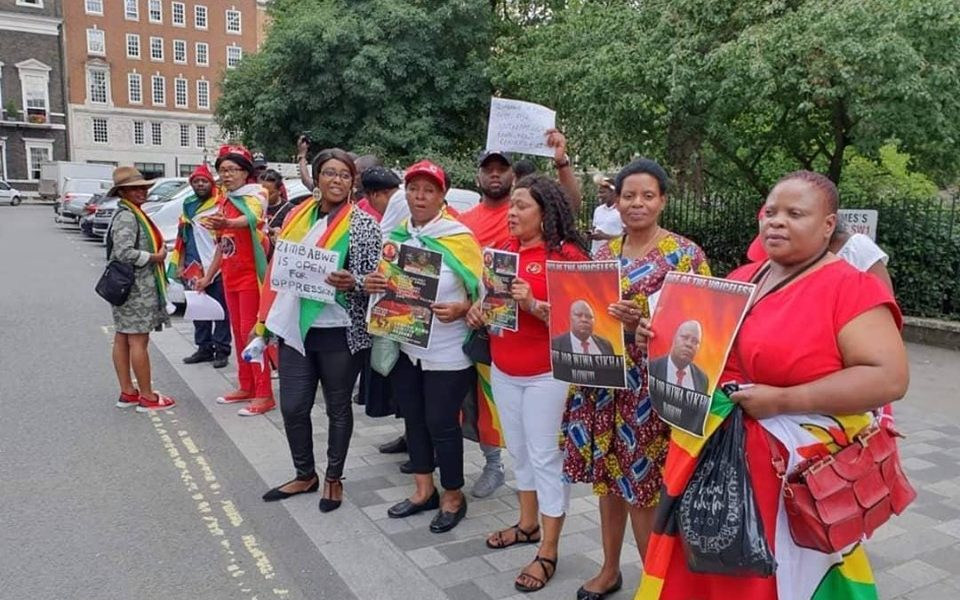 A Daily News editorial report has cautioned Zimbabweans against resorting to violence as a means to an end as this will take the whole country down a warpath.

This follows an attack on the Minister of Foreign Affairs, SB Moyo by angry Zimbabweans in London last week.

Minister Moyo was accosted by hordes of angry Zimbabweans living in London, who poured water on him before he sped off in a vehicle.

The attack on Minister Moyo has been blamed on MDC supporters and the ZANU PF Youth League claims that the opposition party has declared war on the ruling party.

They have overstretched our patience. We can’t continue folding our hands while the opposition is attacking our leaders; they are inviting us to act.

All along, we were listening to the words of peace from our president Mnangagwa but if the opposition wants violence, they must know that they will get it.

The report urges politicians to desist from resorting to violence to settle political scores but to use dialogue to rebuild the country’s economy.

Zimbabweans are therefore being advised to desist from following the likes of Job Sikhala, Tsenengamu nor the emotions of London protesters, but to end the current hardships through dialogue.

One Comment on “Violence Will Take Zimbabwe Down A Warpath – Report”