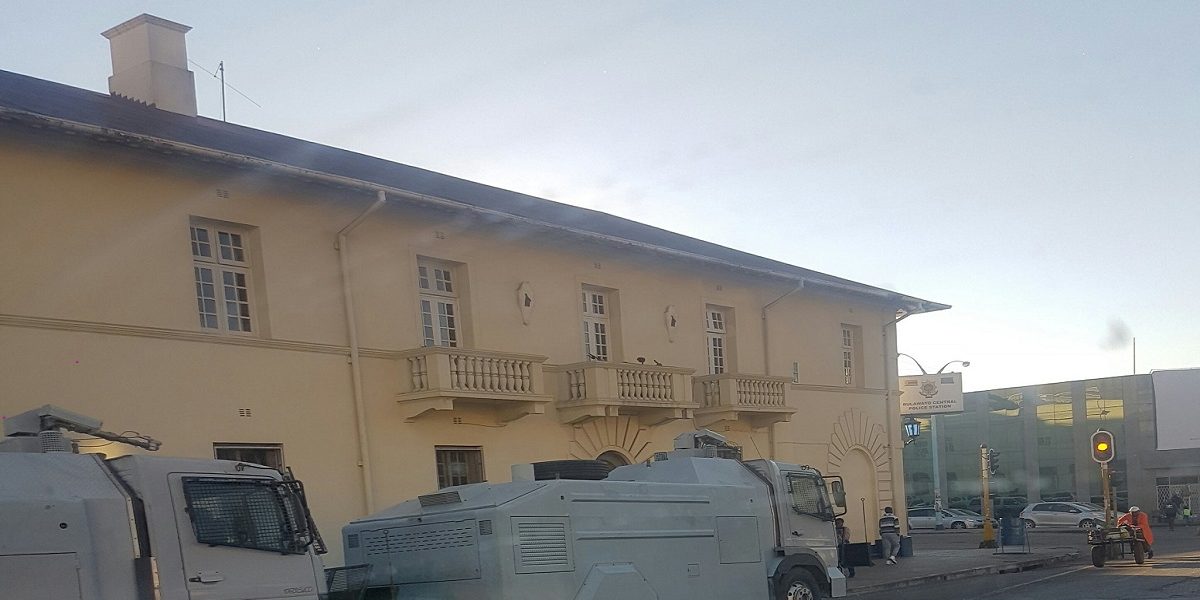 Police have been deployed around Bulawayo City Hall, a move others view as a precautionary measure as the Town Clerk, Christopher Dube is expected to resume work today. Dube was suspended last week by then Acting Mayor, Councillor Tinashe Kambarami before he was reinstated 24 hours later by Mayor Solomon Mguni. Kambarami suspended him for allegedly failing to deal with the water crisis and mismanagement of funds. However, Mguni argued that the suspension was likely to cause chaos. Kambarami has since appeared before the courts for allegedly assaulting Dube when he served him the suspension letter which Dube refused to recognise. 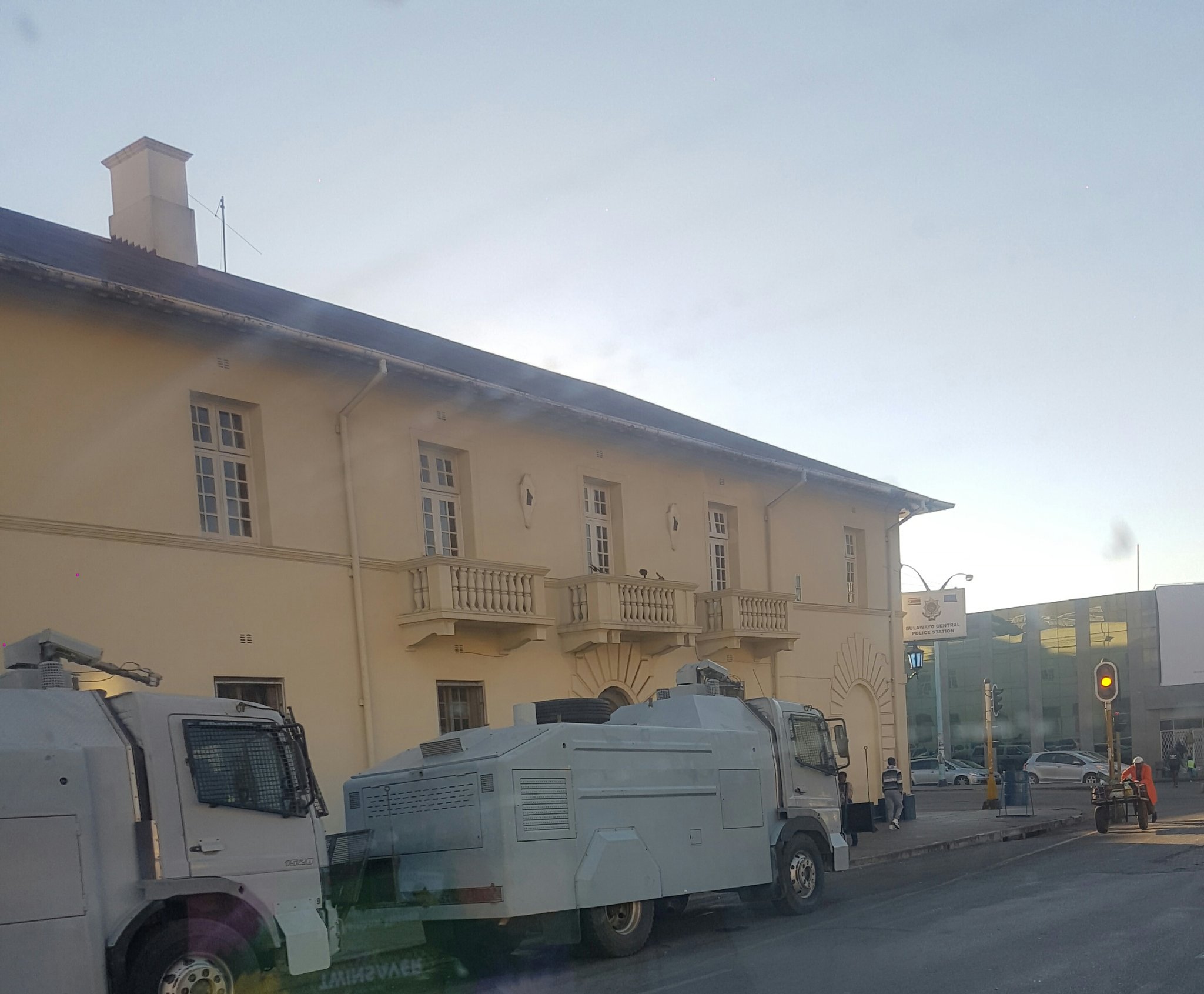