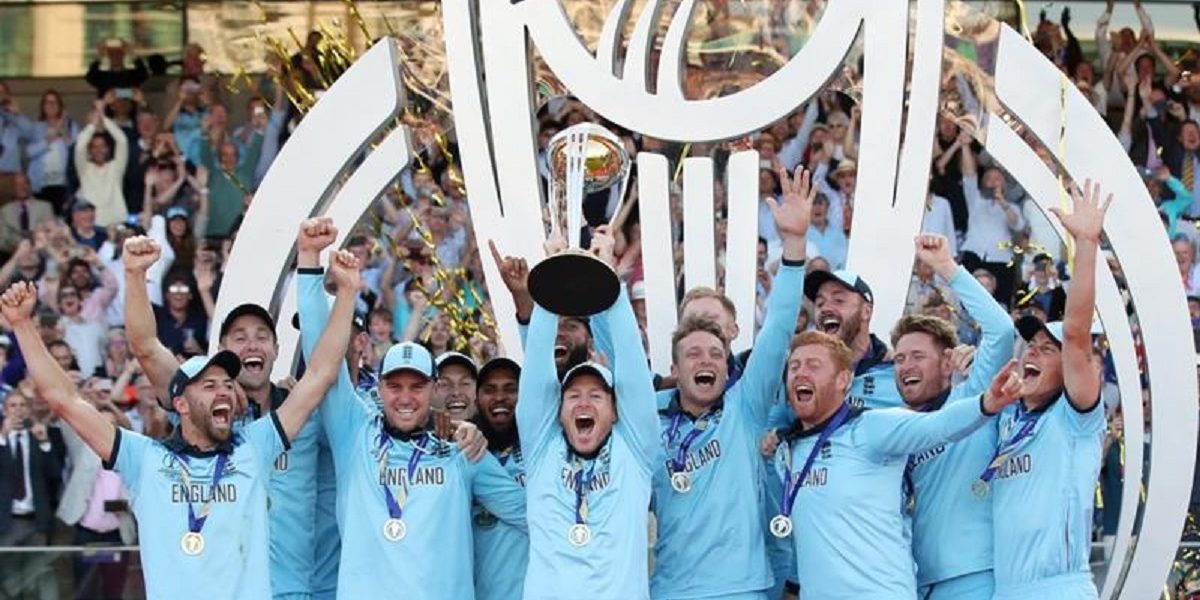 England won the Cricket World Cup for the first time after beating New Zealand by a tiebreaker of boundaries. Both teams scored 241 after the regulation 50 overs per side, with England hitting 14 off the last over. This included a six made up of two runs followed by an accidental four deflected off the bat of the diving Ben Stokes, to tie New Zealand’s 241-8.

England wicketkeeper Jos Buttler ran out Martin Guptill off the last ball of the Super Over on Sunday as the New Zealand opener scrambled back for a second run that would have earned the Black Caps their first world title.