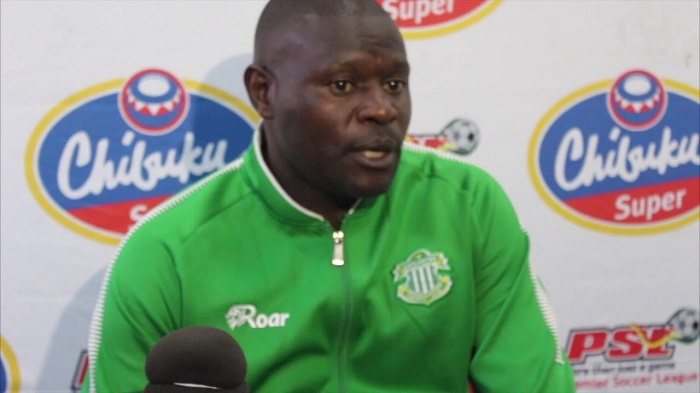 Makepeke got their goals through John Zhuwawu (2′) and Joel Ngodzo (63′) to reduce the gap to League leaders FC Platinum by two points.

The Green Machine had failed to win the past four matches with coach Lloyd Chitembwe struck down by illness in the last two.

Chitembwe’s return galvanised the players and fans alike to register a massive win in the title race. Speaking to journalists after the match, Chitembwe said:

I thought today the result was more important than anything else. I am happy that we got the result and am very satisfied with the win although I thought we just didn’t have the fluidity that we always have in the other matches.

But what was important obviously was the result. I thought the team needed that to boost the confidence to make sure everyone within the team setup is comfortable.

It’s also not easy to play games when there is so much uncertainty over certain issues. This is one thing that brings certainty and I am very happy from that perspective and I think the supporters deserve this more.

This result belongs to them because they have been waiting for this win for a while now and I think they really deserve it.

Caps United was without speedy winger Gabriel Nyoni who joined South African side Maritzburg United ahead of the new season which starts on August 3.

With 26 points from 14 games, Makepekepe is just two points behind FC Platinum who drew 1-1 with Highlanders at Barbourfields on Sunday.