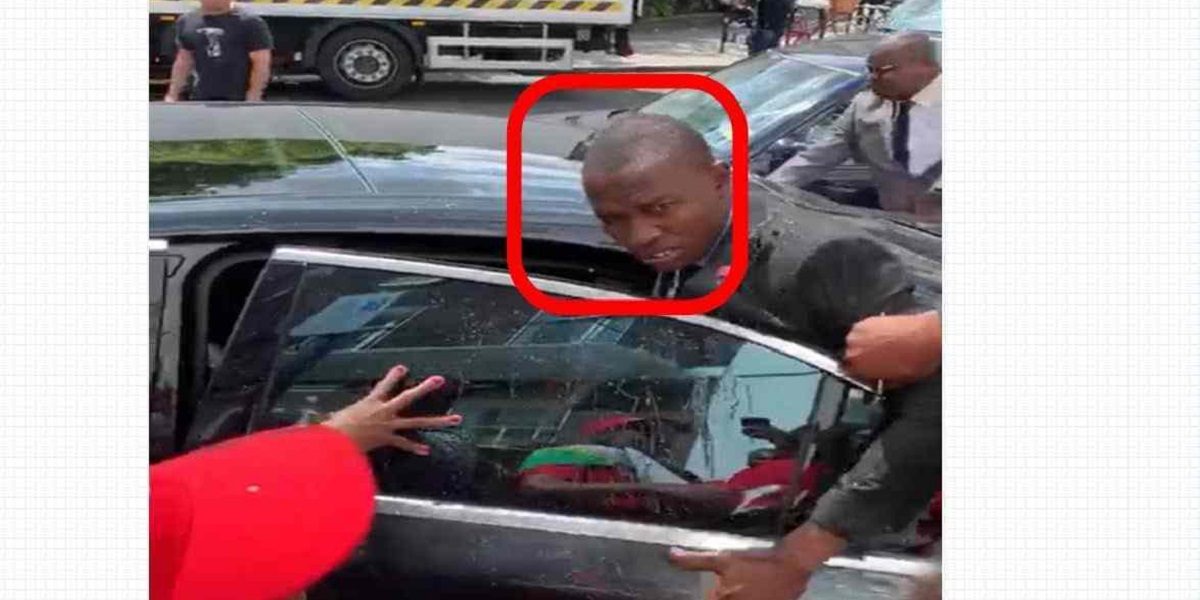 Ruling ZANU PF has called upon the opposition MDC to restrain its supporters. This comes after Foreign Affairs Minister, S. B. Moyo, and his delegation were attacked in the UK where they are visiting on official business.

In a statement, ZANU PF UK has described the development as sad and selfish. Part of the statement read:

As Zanu PF members based in the UK, we condemn these barbaric attacks on government officials by these MDC people who are seeking to derail the country’s re-engagement efforts by provoking the government and Zanu PF members to react to this provocation. We will not be baited but rather we will stand firm and focused on that which we want to achieve, a well-developed Zimbabwe through a revived, strong economy.

Time and again, we have known and seen that MDC members have never been peaceful protestors. What they have done in the UK now is just bringing their violent behaviour to London. It is very sad to witness our own fellow Zimbabweans going to this length just to scupper economic revival efforts that the government has embarked on for selfish reasons.

The ruling party also called for the apprehension of individuals who attacked the minister.