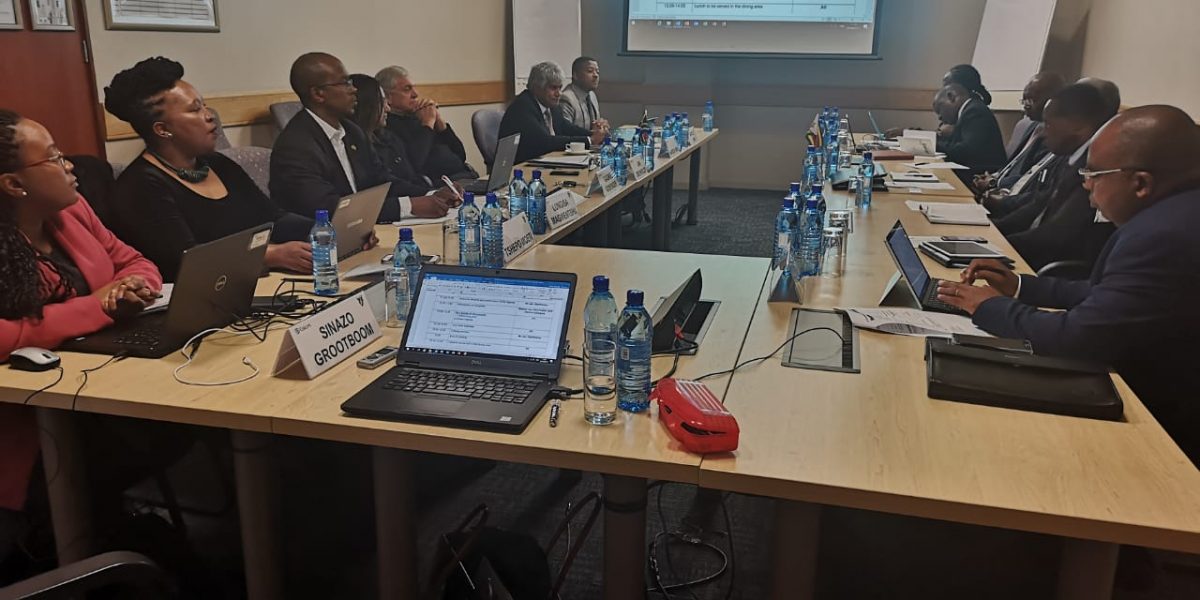 Zimbabwe is currently asking for Eskom to resume providing power to the country to ease the power challenges, caused by the drought (which has reduced water levels at Kariba) which reduced the power generation output as well as the non-payment of debts for electricity supplied by South African and Mozambique.

Zimbabwe has paid $10 million dollarrs to Eskom but of the $33 million total amount it owed Eskom.

One Comment on “PICTURES: Eskom and ZESA Officials In Power Meeting”