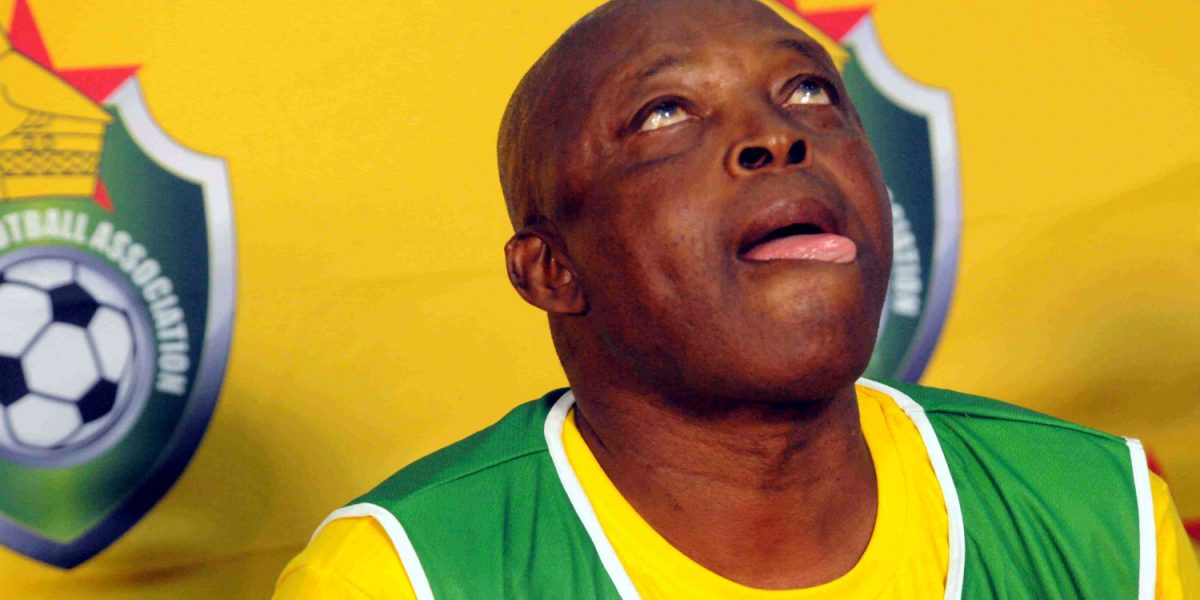 An opinion article in the Daily News calls for the removal of Sunday Chidzambga from his Warriors head coach job citing his failure at AFCON as the main reason. According to the writer, Chidzambga and the Felton Kamambo-led Zifa executive should take the blame for Zimbabwe’s poor showing at AFCON. He referred to Chidzambga’s performance as pathetic.

He was given everything, including a handsome remuneration package and was expected to pick a winning team and advise Zifa on how best to meet its objective to have a successful Warriors team.
He has failed and it’s time to pull the plug on his coaching job having achieved very little in tangible results.

The question on everyone’s lips is why did we need Chidzambwa in the first place anyway? He gave nothing, not even a long-term plan to get the country back into the top nations in the world. We made a mistake to surrender the running of our national game to just two men, Chidzambwa and his trusted yet blundering chief executive, Kamambo, when all the evidence pointed to the fact that they were dragging the sport into its grave.

We need to draw a line in the sand and start afresh. We simply can’t continue on this path. There is need for total regime change in our national football.