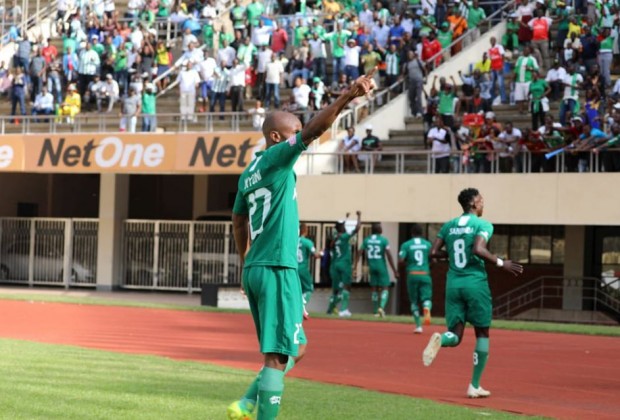 South African Premier League side Maritzburg United has revealed why it was so keen on signing Gabriel Nyoni from Caps United FC.

The ABSA premier League side revealed earlier this week that they had signed the 27-year-old attacking midfielder.

Coach Eric Tinkler was very impressed with what he saw from Gabriel and we believe the player will be a very good addition to our squad for next season… He has penned a three-year deal and we would like to welcome him to our club and to the City of Pietermaritzburg.

… A player’s character is also very important when considering a new signing, and apart from his soccer talents, Gabriel is a well-rounded individual with a Bachelor of Commerce Honours degree in Marketing, as well as a motivational speaker and a writer.

Nyoni follows the footsteps of fellow countrymen to feature for the Team of Choice namely, Cuthbert Malajila and Evans Rusike.