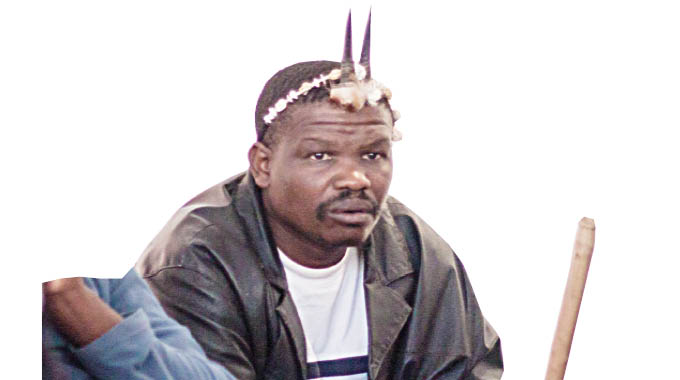 The activists said that they disrupted the lecture because Chiguhamadzi was not fit to do so as she is from the Shona tribe.

As soon as the essayist and novelist, born in Zimbabwe and raised in South Africa took to the podium, six MRP activists stood up with placards, one of which was written:

The activists left the gallery after NGZ Bulawayo director Butholezwe Nyathi to stood up and asked them to be escorted out.

Speaking after the lecture, one of the activists, Patson Nxaba said:

The history of our people (Ndebeles) is supposed to be told by people from our tribe. They should be able to pronounce the name Dlodlo properly not what we were hearing here.

We want people like Pathisa Nyathi, Voti Thebe, Sam Mkhithika and many other historians to tell us about our history.