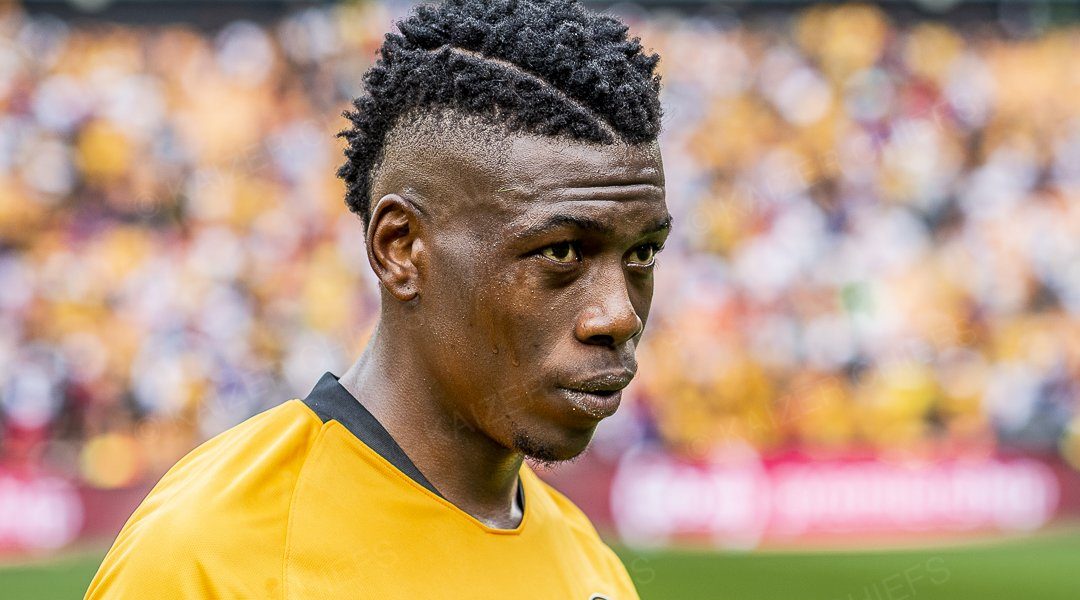 The Turkish club was the first to confirm the 23-year-old Zimbabwe international’s transfer, who signed a two-year-deal with the club.

Transfer work continues without interruption for EY Malatyaspor, two players have been added to the squad.

Thank you to Teenage Hadebe for his service to the Club. We wish you well in all your endeavours. Good luck in Turkey.

Hadebe was part of the Warriors team that played at the Africa Cup of Nations in Egypt recently. He put up a stellar performance against the hosts alongside Alec Mudimu despite losing 1-0.