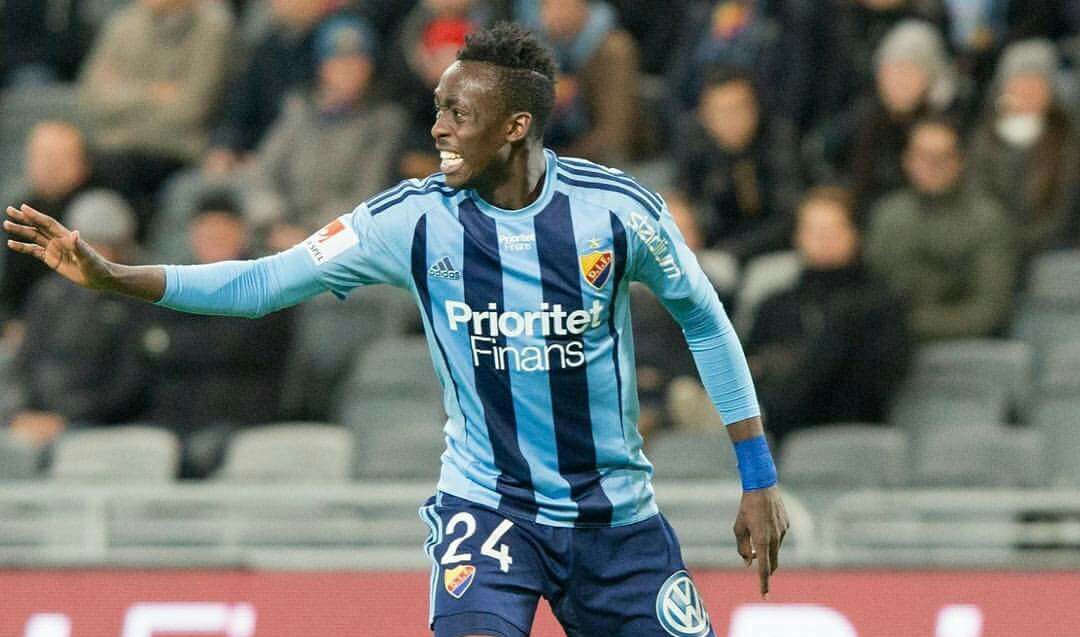 Warriors manager, Wellington Mpandare said that Warriors players Tino Kadewere and Tafadzwa Kutinyu did not exchanges blows as was reported in some quarters.

Mpandare told The Herald that the two players did not fight for a woman, but one of the two was not happy with a physical challenge during training and other players stepped in and separated them. Said Mpandare:

Tino and Tafadzwa didn’t fight, one of them charged at the other after he complained over what he felt was a nasty tackle during training.

The other players quickly intervened and separated them.

I can also tell you that they wrote reports after that training session telling the technical team that they were sorry about what had happened because they understood they had a role to maintain the fine spirit in the camp.

I have been reading all this stuff, especially on social media, that they fought over a female companion and I can tell the world that nothing can ever be further from the truth.

It’s sad that an incident, which had happened even at other bigger clubs and involved players with bigger profiles, has been spun to suggest that this was something that was sparked by fallout over a female companion.