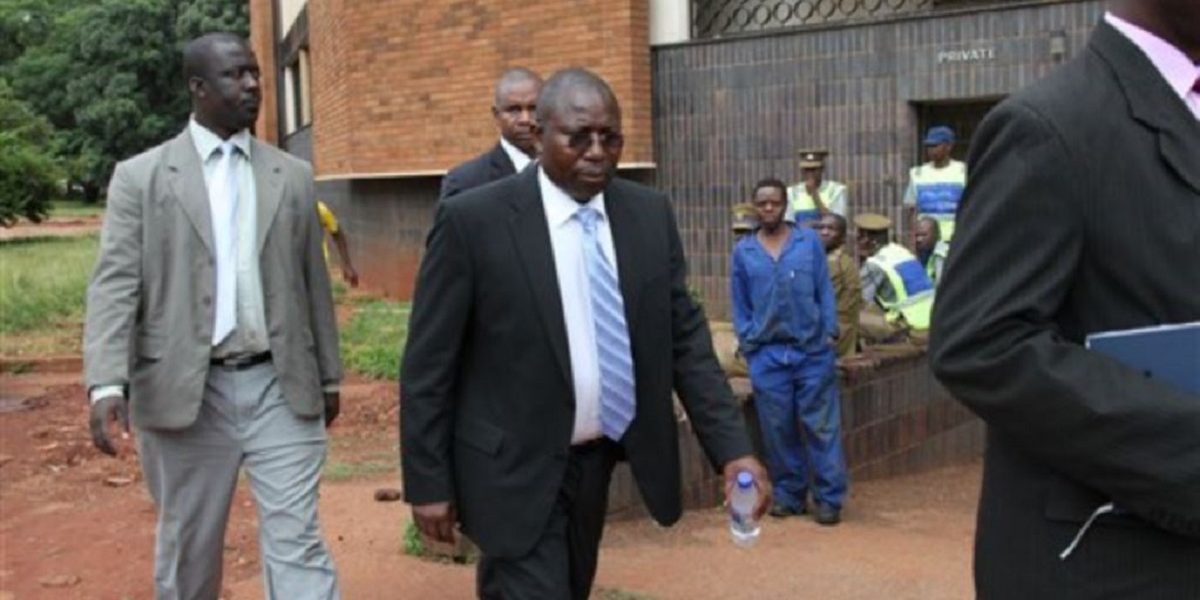 The Senior Procurement Executive at State Procurement Board, Nyasha Chizu, has nailed former Energy Minister, Elton Mangoma, and his two co-accused persons in a matter in which they are facing criminal abuse of office charges.

Chizu told the court that the trio indeed acted unlawfully as they were mandated to proceed by way of formal tenders if the amounts they were dealing with exceeded $500 000. Testifying before Harare Magistrate, Francis Mapfumo, the SPB boss said:

A formal tender procedure requires that a tender document be developed, an advert be placed in the government Gazette and a newspaper, this should be flit for a period of 30 days.

The state procurement board would make a decision on the award.

Chizu added that there were no legal provisions for ZESA holdings to act on behalf of ZESA enterprises on the Procurement Act. He added that the actors were fully aware that their actions constituted a violation of the Act, hence illegal.

The State through Prosecutor Zivanai Macharaga alleges that the accused showed favour to Techno Company of South Korea by awarding it a tender in 2010 to make switch gears without going through the bidding process.

Resultantly, Zesa Enterprises lost $850 000 which was paid to Techno as part of the partnership agreement.

The matter was remanded to 17 July for trial continuation.