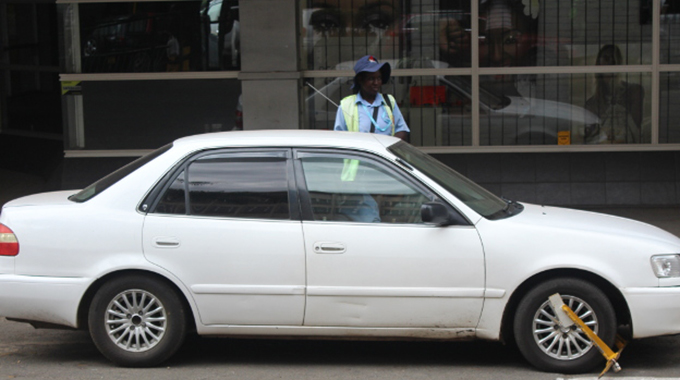 Harare City Council made an upward adjustment of charges for clamping and towing of vehicles in its supplementary budget approved on Thursday.

In the health sector, maternity fees increased from $25 to $120, while hospital fees are now $50 for adults and $25 for children.

The current supplementary budget should not be viewed as an attempt by the council to increase tariffs, it is rather an attempt to align to the new economic order given the full implementation of the Transitional Stabilisation Programme and the introduction of local currency as the only legal tender.