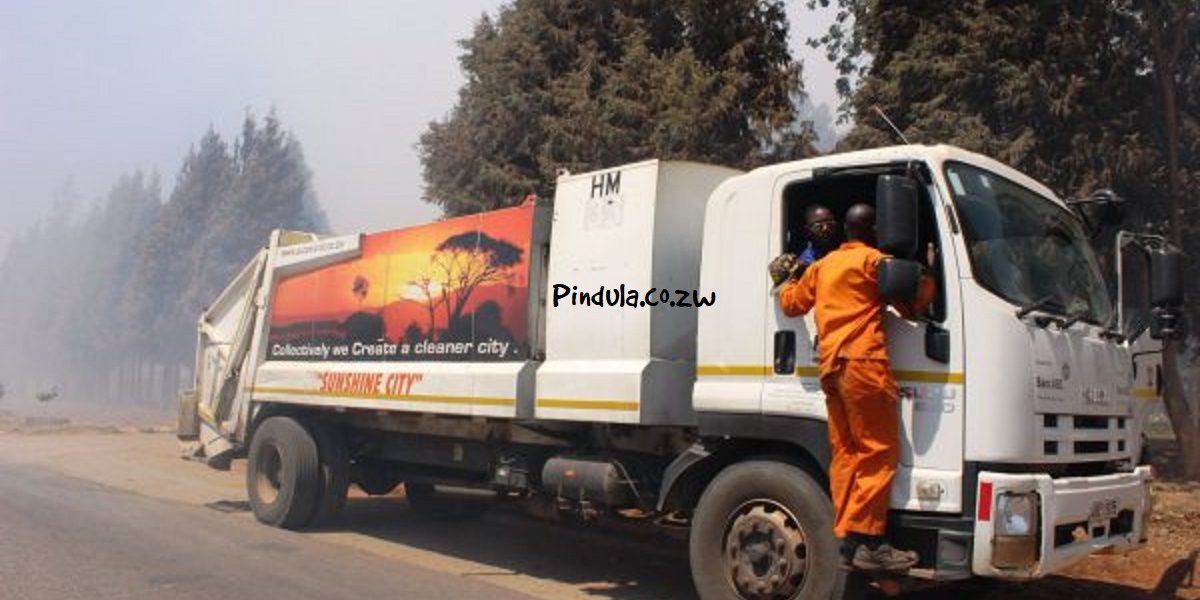 Harare Mayor, Hebert Gomba, has claimed that more than 15 Harare City Council (HCC)’s refuse compactors and graders are stuck in South Africa as the local authority does not have foreign currency for duty.

This comes at a time when the subnational government is struggling to collect garbage resulting in mushrooming of undesignated dumpsites.

Gomba added that the scarcity of foreign currency worsened when the Reserve Bank of Zimbabwe (RBZ) cut off local authorities from accessing forex through them. He said the city has been constantly engaging the RBZ governor for foreign currency so that the equipment stuck in South Africa is brought into the country. Gomba said:

We have more than 15 refuse trucks, compactors and graders that have been stuck in South Africa for two years because we do not have the foreign currency to pay duty to bring them into the country.

We cannot just sit by and let service delivery suffer because of that, hence the decision to hire the trucks. We are faced with many challenges and if we leave them because of trucks stuck at the border, there will be a disaster.

Gomba added that the Council also have road repairs and maintenance vehicles they cannot bring to Zimbabwe. Last year RBZ governor, Dr John Mangudya promised the town clerk Hosea Chisango and Gomba that he would look into their matter.

Meanwhile, the HCC last year resolved to engage private truck owners as a large number of its trucks are no longer in service.