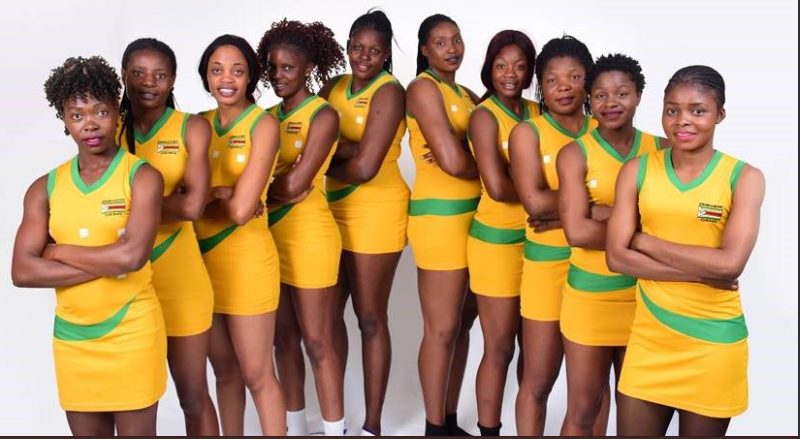 World Cup is no joke. The Zimbabwe Netball team is the only team in our history that has ever qualified for a team-sport world cup on the basis of qualifiers & knockouts. They were in a tough group with 7th ranked Uganda, Zambia & Namibia.

These women had to endure gruelling qualifiers with little support or incentive. Their last trip to Zambia, they had to use a chicken bus, some had swollen feet from the travel. The qualified against all odds.

They have been in camp for the past 3 months preparing for the world cup. The dream of every kid playing netball today. Some of these women are breadwinners. And they have spent 3 months in camp with no remuneration whatsoever.

PLAN gave them $100 each. Last weekend they were at a barbecue in Manchester and they got about £50 each from  well-wishers. All in all, all they have is less than $400. Econet donated good quality uniforms and tracksuits.

Deputy Minister Simbanegavi is in the UK now and there has not been any indication that the government will do anything for these ladies. This is a World Cup. There is no bigger platform to market Zimbabwe. Smiles of a well-paid team will do it. Reward The Gems!