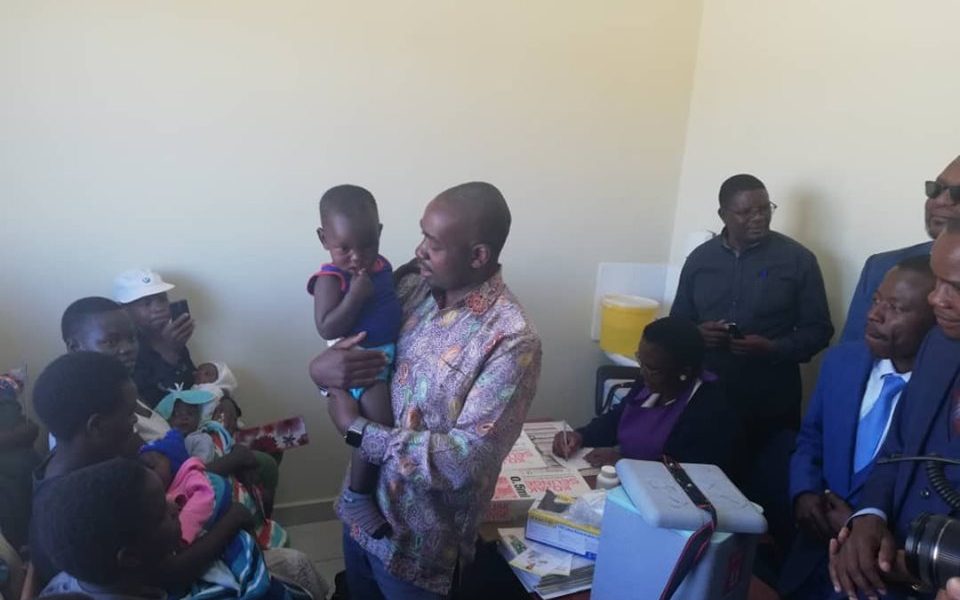 Tariro Clinic is set to be officially opened by President Emmerson Mnangagwa on Thursday (today) in commemoration of the World Population Day.

Chamisa rebuked President Mnangagwa for accepting an invitation by the United Nations Population Fund (UNFPA) to open the clinic instead of focusing on national development projects. Said Chamisa:

Why should Mnangagwa come to open a local authority institution, in fact, this is an effort of the council. But if he is coming, he is welcome because he must also come and see evidence of good leadership at the local level.

The MDC leader asserted that Mnangagwa intends to take credit on an achievement made by a local authority while parastatals have failed to deliver and roads are in a state of disrepair. He added:

Then there is now this child from our local authorities, he wants to come here. He should address the problems faced in government.

Chamisa and Mnangagwa have not seen each other eye-to-eye since the contested Presidential election in 2018.

Chamisa challenged the result in court but the ConCourt ruled against him, citing a lack of evidence of electoral fraud.

Since then, Mnangagwa has invited all losing presidential candidates for dialogue, but Chamisa has refused to take part, insisting on a one-on-one meeting with the former.