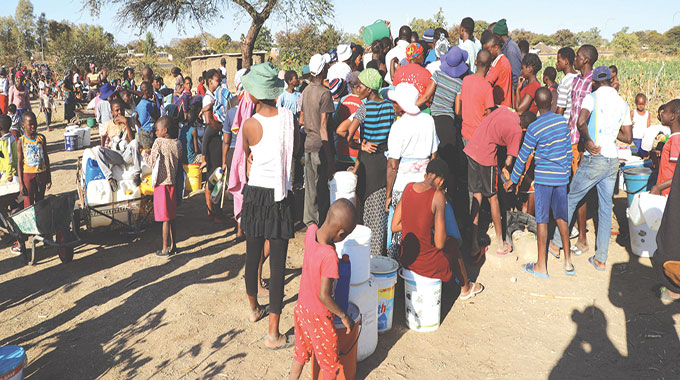 Businesses in Bulawayo have been negatively affected by the acute shortage of water in the city since last week.

The Bulawayo city council is currently repairing and upgrading its water infrastructure necessitating a shutdown of water supplies across the city, with a few critical areas exempted from the water cuts.

Association for Business in Zimbabwe (ABUZ) chief executive officer, Victor Nyoni, on Wednesday told the Chronicle that the manufacturing and hotel industries have been hard hit by the water crisis. He said:

Meanwhile, the city council has invited the business community for a stakeholders’ meeting on Thursday (today) to discuss the way forward.